Volunteers in Eureka Have Towed 200 Abandoned Vehicles in 2016 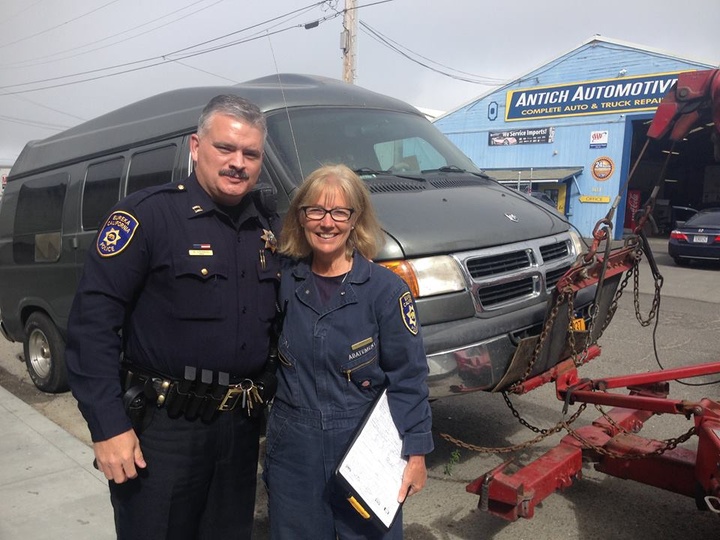 Want to clean up Eureka? We should be more like the citizens praised in the celebratory Eureka Police Department release below, perhaps!: 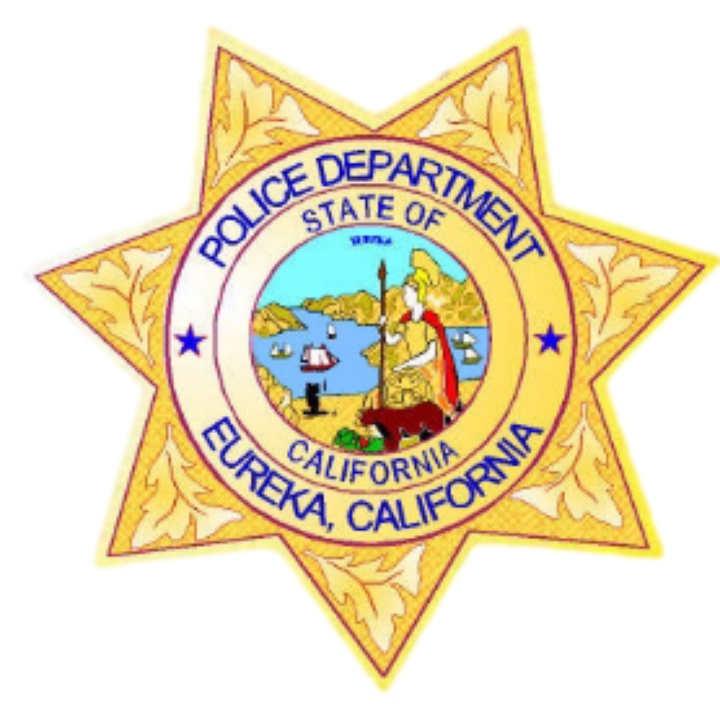 The Eureka Police Department’s all-volunteer vehicle abatement team reached a milestone today by towing their 200th abandoned vehicle off the streets of Eureka.

This morning the team towed a van which had been left unattended on the 100 block of Second Street for several days. Old Town business owners in the area had expressed concern about the vehicle after subjects had been seen trying to break into it.

EPD’s Vehicle Abatement Team was formed to combat the large number of vehicles dumped on the streets of Eureka including motor homes, travel trailers, boats, and wrecked cars. 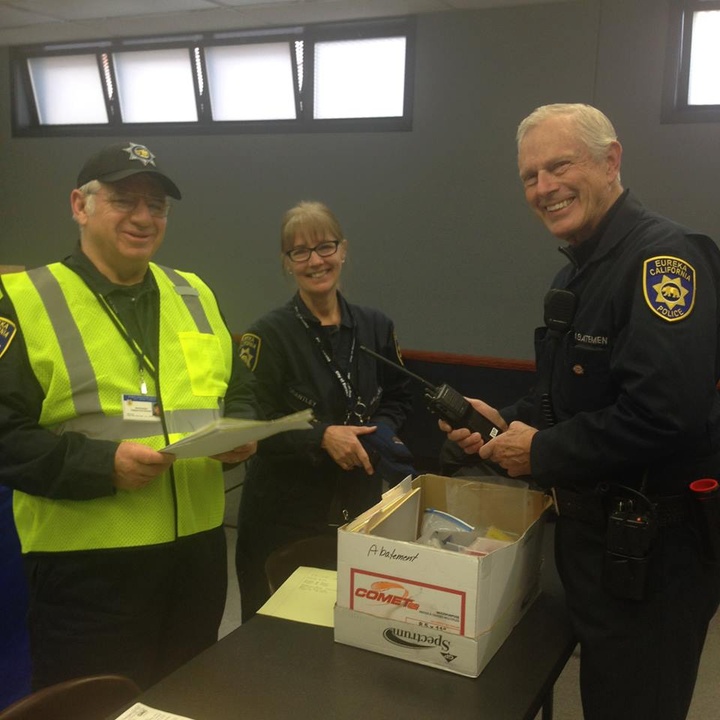 January 5, 2016 marked the first day on the job for this dynamic volunteer team which is currently staffed by local citizens Debby Brantley, Dave Startare, and Roger Miller. This dedicated team has donated well over 400 hours of their time to clean up the streets of Eureka during the past eight months.

“Elizabeth Andrews once said, ‘Volunteers don’t have the time; they just have the heart.’ Our vehicle abatement team has heart,” stated Chief Andrew Mills. “They have the heart to get the job done and done correctly. They have the will to see Eureka improve and become the great city it is. They have the desire to step outside of their comfort zone and learn new tasks and deliver a great service. Two hundred vehicles abated is an important milestone. Congratulations.”

The officers and civilian staff of the Eureka Police Department proudly applaud the hard work and tenacity the Abatement Team has exhibited. We look forward to working with them for a long time. They truly make the streets of Eureka a more beautiful place!

The Eureka Police Abatement Team can be reached at eurekapoliceabatement@ci.eureka.ca.gov or by voice mail at 707-268-5232. 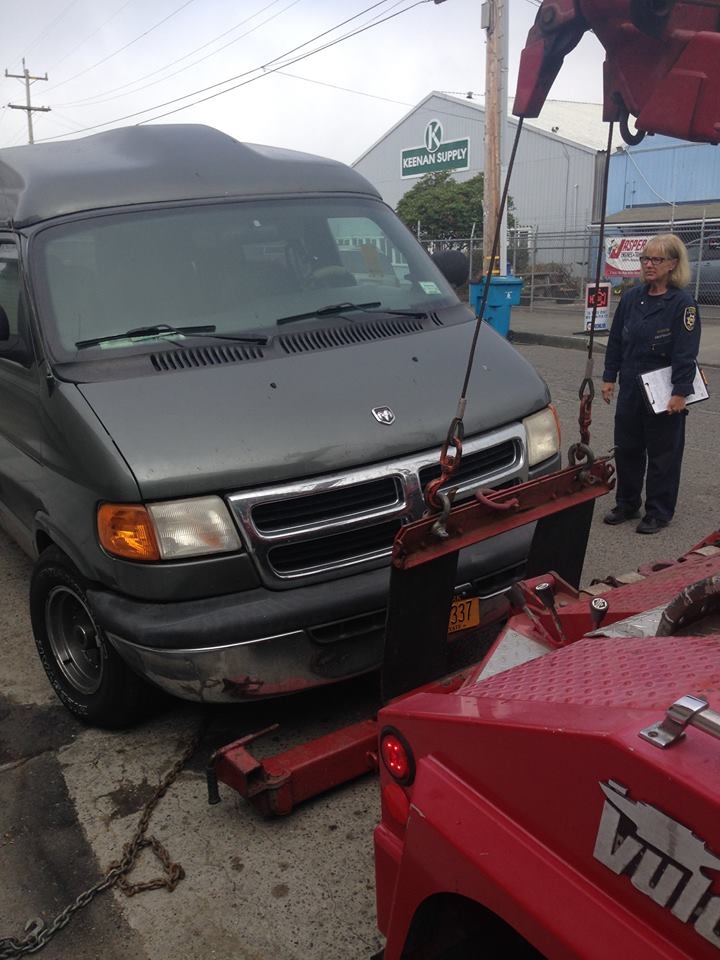