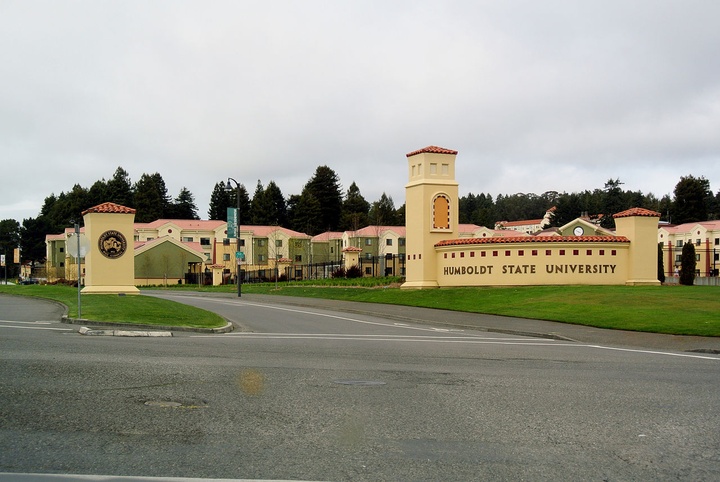 Humboldt State University is in the 91st percentile for U.S. colleges offering master’s degrees, according to the latest rankings from the Washington Monthly, a nonprofit magazine based in D.C.

The magazine’s assorted lists came out today, and we noticed that the editors throw mad shade at their college-critiquing competitors, claiming their own methods produce “an increasingly influential alternative to U.S. News & World Report’s much-criticized college rankings.”

Oh snap! They go on:

“Whereas U.S. News relies on crude and easily manipulated measures of money and prestige for its rankings, the Washington Monthly measures schools based on what they are doing for the country—by improving social mobility, producing research, and promoting public service.”

Below is a press release from our esteemed university:

Humboldt State is ranked No. 53 out of 634 master’s degree-granting universities by the national College Guide, which was published this month by Washington Monthly Magazine.

“We rate schools based on their contribution to the public good in three broad categories: Social Mobility (recruiting and graduating low-income students), Research (producing cutting-edge scholarship and PhDs), and Service (encouraging students to give something back to their country),” the magazine states.

HSU joins several other California State Universities on the list, including two—CSU Stanislaus and CSU San Bernardino—that ranked in the top 10. The rankings are made based on a sample of 1,406 total colleges which includes public, private nonprofit, and for-profit colleges.

“California State campuses are located throughout the upper ranks of our master’s university rankings,” writes Kevin Carey in Washington Monthly. “They vary in how successfully they help students graduate and pay back loans, but their common thread is a high population of Pell-eligible students and unusually low net prices for students who aren’t well-to-do—the legacy of California’s historical commitment to accessible higher education, one that remains threatened by economic and budgetary pressures in the Golden State.”