« Do You Have Strong Opinions on How Humboldt County Should Regulate Waterless Toilets? You are Needed 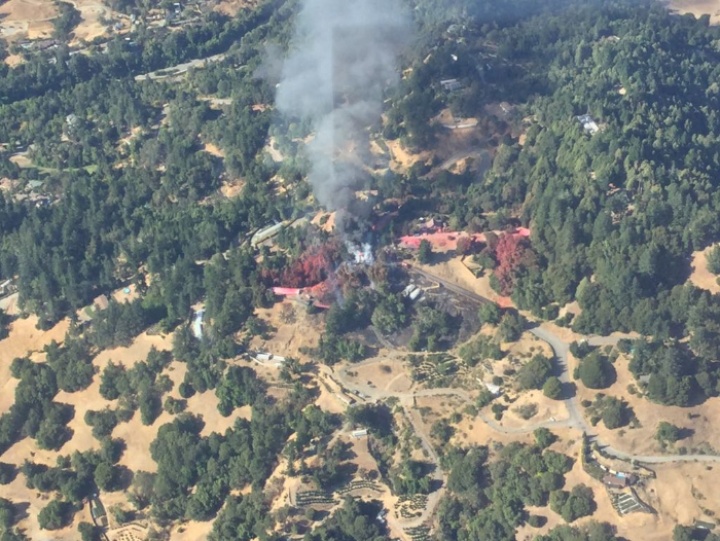 Photos, above and below: CalFire 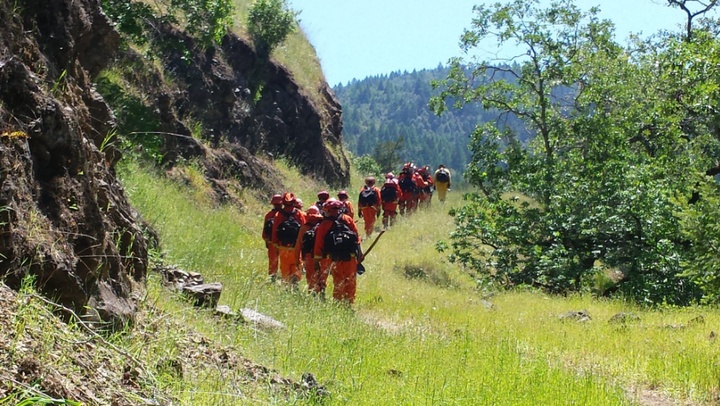 UPDATE, 5:45 p.m.: CalFire tweets an update stating that the fire is “holding at five acres.”

Original Post: LoCO readers and scanner traffic alert us to a blaze-in-progress in Benbow. Fire crews are currently utilizing multiple engines and aircraft to attack a spreading vegetation fire reportedly in the area Blue Rock Road above the Benbow KOA. At least one structure is “fully involved” and some residents are being evacuated, according to scanner traffic.

Information is scarce at this point but, to give you some idea of how serious emergency personnel is taking this, we’ll note that Arcata Fire District is sending an engine to the scene.

LoCO will update as we know more. Photos below courtesy Sandy Packer. 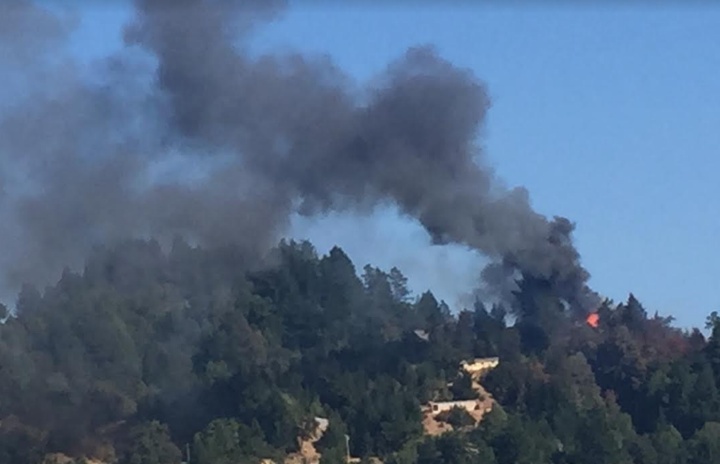 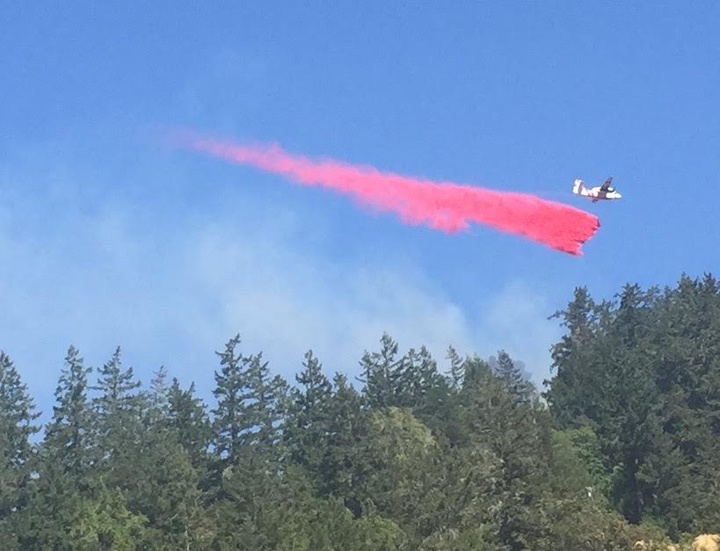 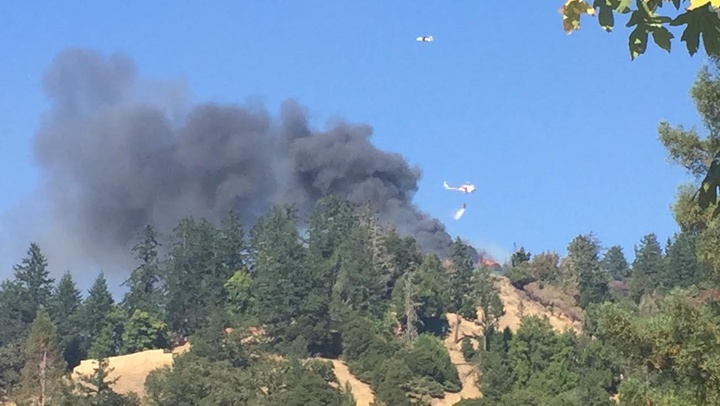 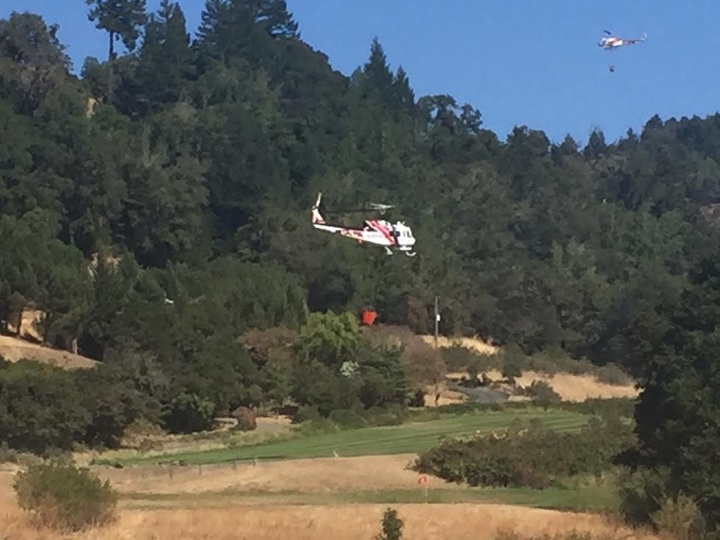 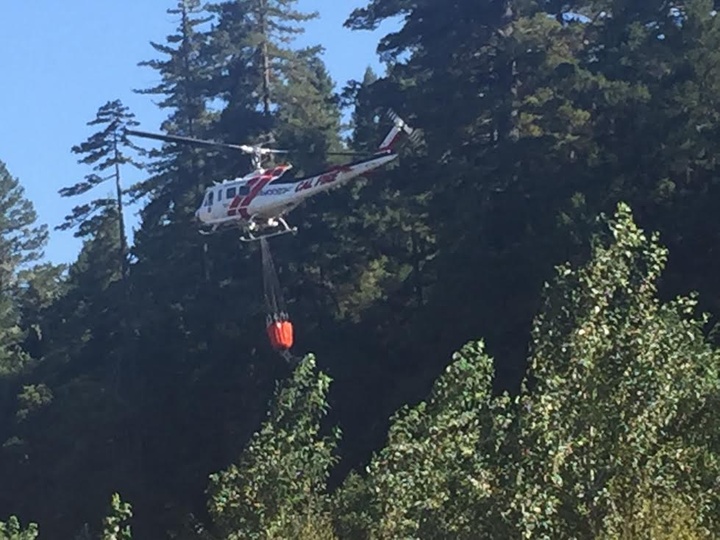 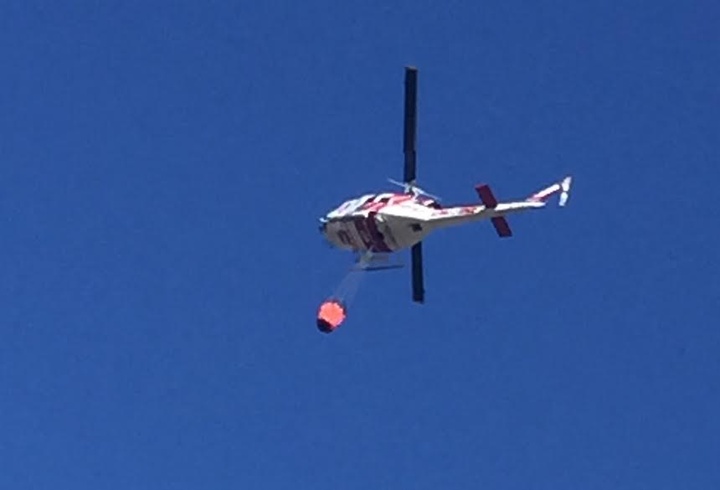