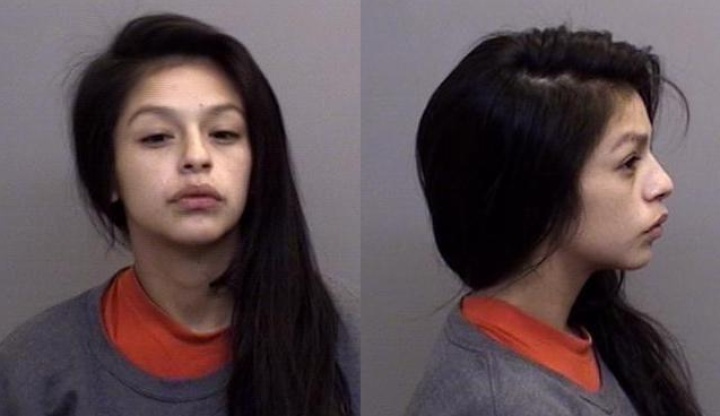 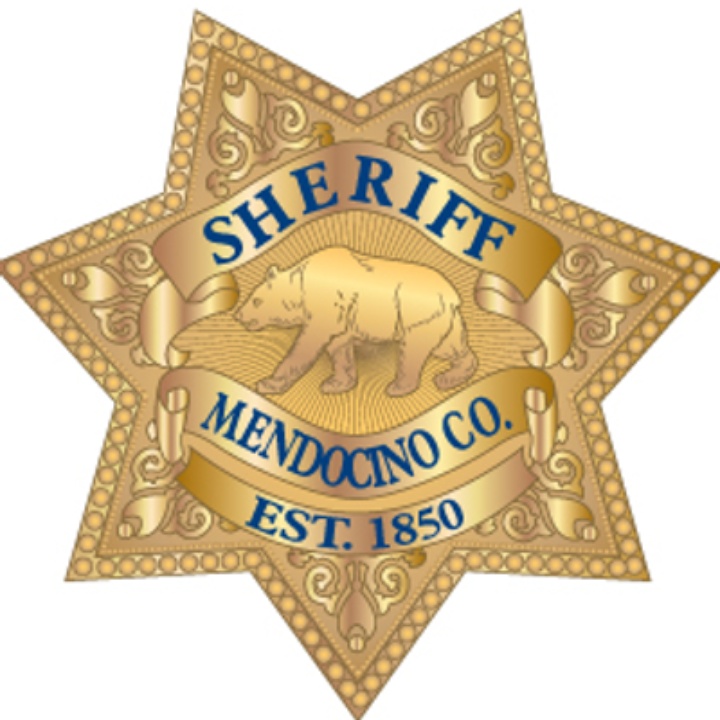 Upon arrival of the Peace Officer, from the California Department of Fish and Wildlife, he contacted the victim who directed him to the rear of the residence. While there he could hear a male and female voice inside a storage shed located behind the residence. The Officer went back inside the residence to speak to the property owner. When the Peace Officer started to walk back outside, he noted that unknown persons had sprayed the sliding glass door with fire retardant from a fire extinguisher, thus preventing persons from inside the house  from seeing outside.

The female suspect, who was later identified as S-2 Josepha Basurto, was then taken into custody following an examination by on scene emergency response personnel.

S-2 Basurto was subsequently arrested for burglary, resisting or obstructing arrest, possession of stolen property and assault with a deadly weapon. She was transported to the Mendocino County jail where she is currently being held on $30,000 bail.