20-Year-Old Shot Dead in Manila Early This Morning; Victim Found Lying in the Middle of Highway 255 » 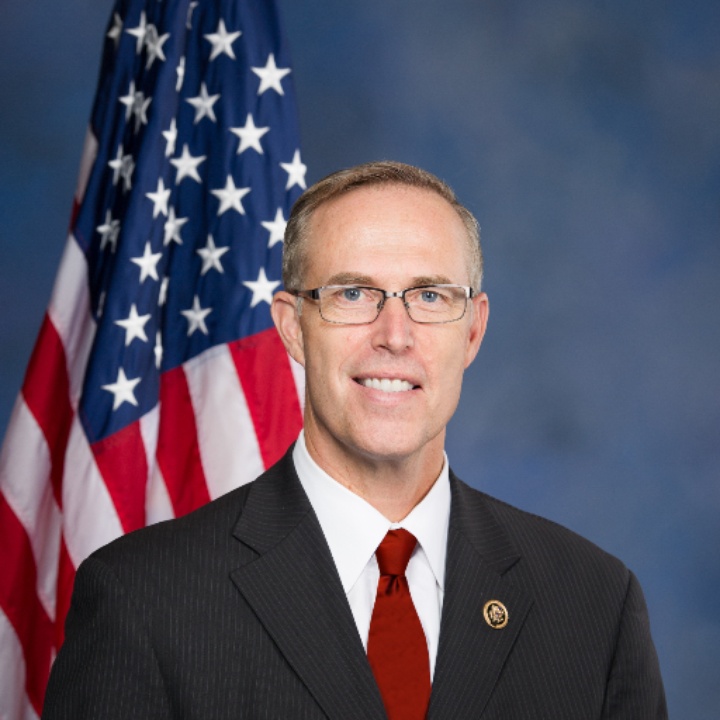 Washington, D.C.- New legislation introduced by Congressman Jared Huffman (D-San Rafael) in the last hours of the 114th Congress would amend the Logan Act to ensure that U.S. foreign policy is conducted only by the sitting President, enshrining into law the longstanding policy that only one President serves at a time. The “One President at a Time Act” would require that in the period between a Presidential election and the President-elect’s inauguration into office, the President-elect cannot conduct foreign policy matters without the authorization of the United States government.

“Foreign policy does not exist in a vacuum,” said Rep. Huffman. “Not only is it an unacceptable intrusion for a President-elect to start engaging in foreign policy matters before they are in office – let alone before they are fully briefed on complex and fragile geopolitical situations — it is dangerous and harms America’s standing in the world. That’s why I am introducing the ‘One President at a Time Act’ to clarify what most of us already believe: that only the President, not the President-elect who is fresh off the campaign trail and not yet in office, has the authority to make critical foreign policy decisions that impact America’s safety, economy, and global standing.”

The “One President at a Time Act” amends the Logan Act, which bars private citizens from engaging in foreign policy, to clarify that its authority extends to Presidents-elect during their transition period.

In 2008, President-elect Barack Obama notably steered clear of commenting on foreign policy decisions during the period between his election and inauguration, as did his predecessors Bill Clinton and George W. Bush who each recognized during the transition period that there is only one U.S. President serving at a time.