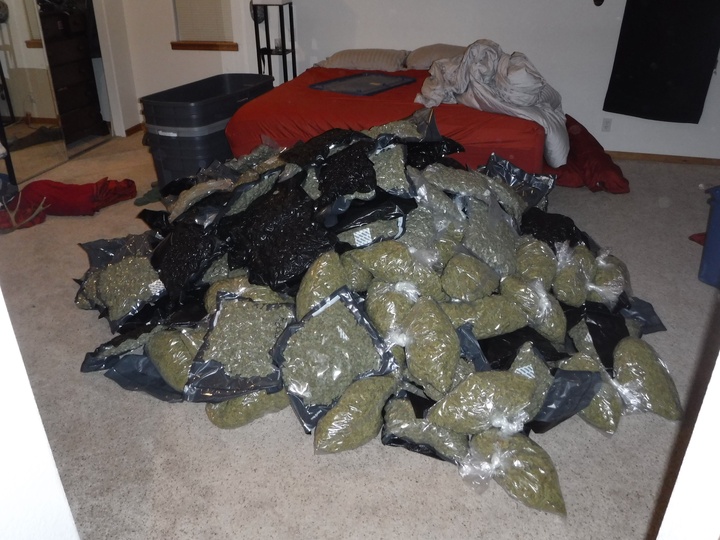 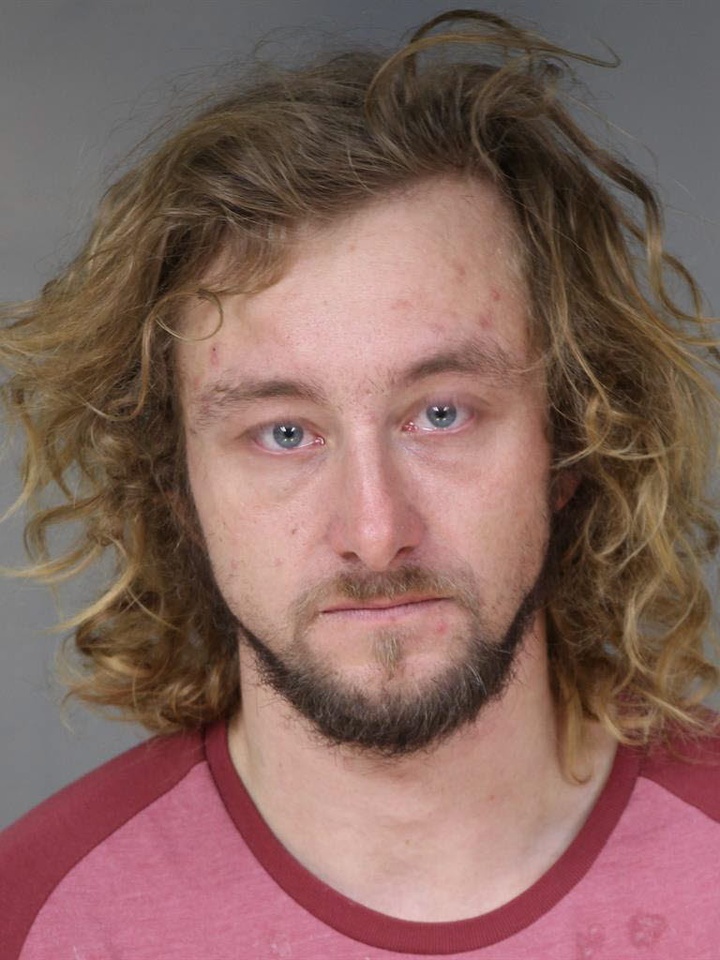 On the evening of December 7th, 2016, Humboldt County Sheriff’s Office (HCSO) Deputies were dispatched to a domestic disturbance in the 6900 block of Linda Road, in the area of the county known as Humboldt Hill. Upon arrival, Deputies contacted the subjects involved in the disturbance. Subsequent to their investigation on scene, Deputies arrested 28 year old Rama Schafer for domestic battery.

During this investigation, it was learned that Rama was on Summary Probation with terms that he submit to search and seizure for illegal weapons. Deputies searched the residence pursuant to the Probation terms, and located the following:

At the conclusion of the investigation on scene, the above listed items were seized as evidence, and Rama was transported to the Humboldt County Correctional Facility and booked on the following charges:

Anyone with information regarding suspected drug and/or criminal activity occurring in their neighborhood is encouraged to contact the Sheriff’s Office Crime Tip line at 707-268-2539. 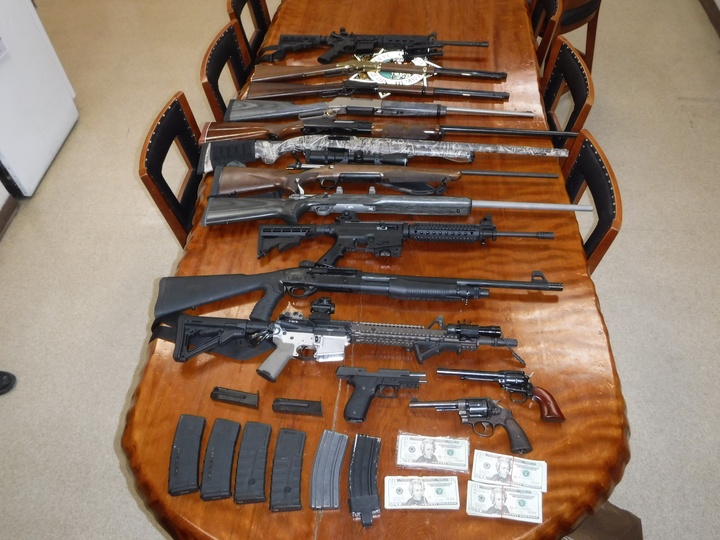