« HARDIN: The Only Thing Humboldt County Has Going For It Is Hippies 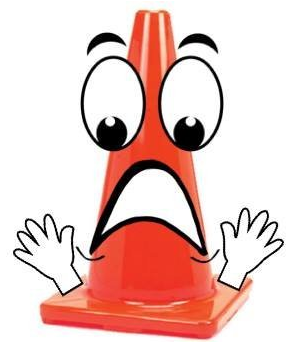 If there’s one thing this winter has made clear, it is that Highway 299 has taken the crown from 101/Confusion Hill as the most slide-prone and generally crummy of the major arteries in and out of the county.

Caltrans District One has the latest. They’re anticipating one-way controlled traffic in a few hours:

ROAD ADVISORY: Highway 299 is fully closed due to a slide at French Creek Road west of Big Bar in Trinity County. Crews…