The Victim of the homicide has been identified as Rodger Allan Yale, age 30, from Hoopa. The Sheriff’s Office is still asking for the public’s help in locating the suspect Sotolongo. 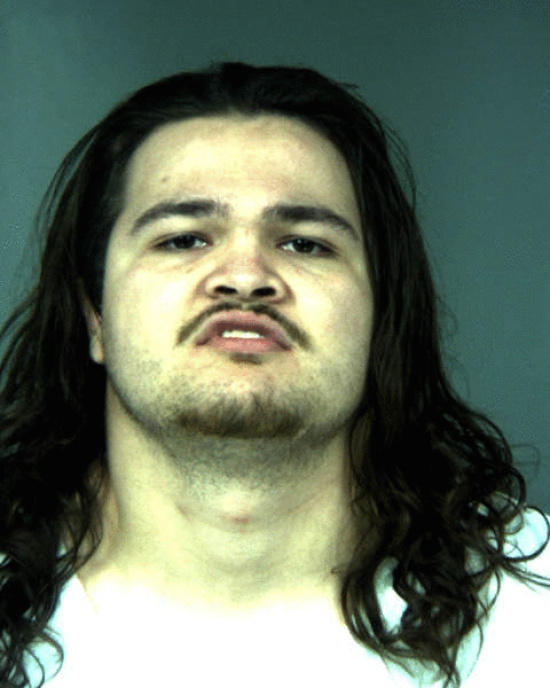 Through the ongoing HCSO investigation into this mornings’ homicide in the Hoopa Valley, detectives have named Gearold Sotolongo aka Roldo Pratt as a suspect and he is now wanted for that homicide.

Sotolongo is described as 30 year old Native American male, 5’8, 225 lbs, black shoulder length hair and a full beard. Sotolongo was last seen in the area of the Alameda Trailer Park on Highway 96.

On 02-13-16, at approximately 8:32 AM, the Humboldt County Sheriff’s Office received a call regarding a disturbance in the Hoopa Valley. Deputies and Medical personnel arrived on scene and began life saving efforts on a 30 year old male. The male victim was transported to a landing zone to be flown out by helicopter. The victim succumbed to his injury prior to being transported by helicopter.

There are no suspects at this time. This incident is currently being investigated by Detectives with the Humboldt County Sheriff’s Office.