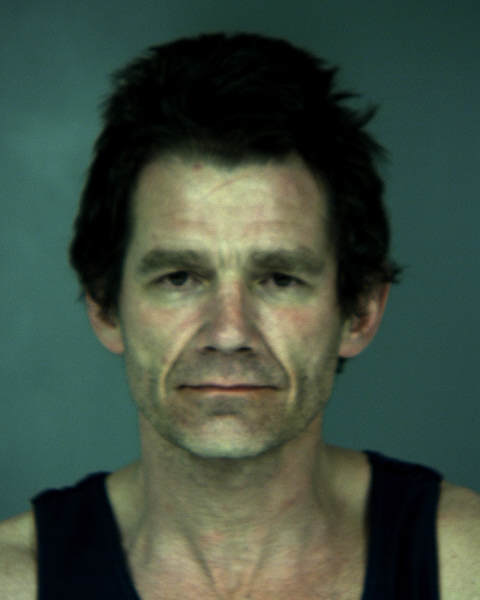 On Wednesday, February 24, 2016, at approximately 11:56 p.m. Humboldt County Sheriff’s Deputies responded to a motel on the 1600 block of 4th Street, Eureka, in an attempt to locate a runaway juvenile. Deputies received a tip that a person of interest in finding the juvenile was staying at the motel. The person of interest is on probation with a search clause.

Branson was arrested for possession of methamphetamine and transported to the Humboldt County Correctional Facility. During a further search at the jail, 6 grams of suspected heroin was located concealed on Branson’s person. He was booked for possession of controlled substances.