Humboldt County’s Unemployment Rate is the Lowest It’s Been in at Least 25 years. Yes, Really. » 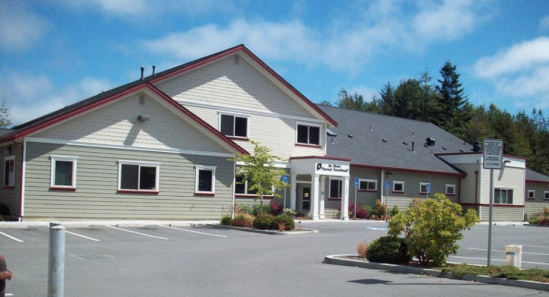 On Thursday, June 30, 2016, at about 9:15 p.m. Humboldt County Deputy Sheriffs received a report from the Federal National Veterans Crisis Line (FNVCL) of someone calling in a bomb threat to Planned Parenthood in Eureka. The FNVCL gave Deputies the phone number of the caller which led to an address in McKinleyville. Deputies responded and contacted a male juvenile in McKinleyville. After questioning that juvenile, Deputies responded to the Youth Services Bureau in Eureka. Deputies contacted a 14 year old male juvenile. Through the investigation it was determined the 14 year old male juvenile was responsible for making the phone calls to FNVCL.