Do You Like Clean Air? Are You a Lawyer or Medical Professional? Your Air Quality Control Board Needs You! » 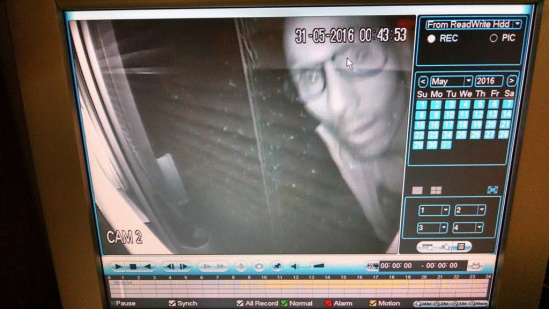 The suspect was seen at two of the three incidents. He is described as a white male, with a bald head and multiple tattoos on his arms. The suspect was seen driving a silver Toyota Tacoma with possible black aftermarket additions to the front and sides of the vehicle. The suspect and vehicle were captured on surveillance footage and have not yet been identified.

Rangers are asking the public for assistance in identifying the subject in the attached photos. Please contact Ranger Troy at 707-465-7751 with any information.  Information on this crime or any other suspected criminal activity within Redwood National and State Parks can be reported on the park’s hotline at 707-465-7353. 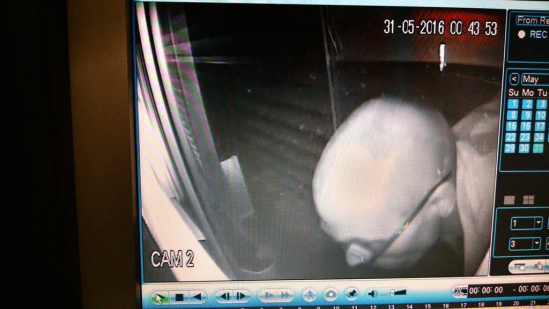 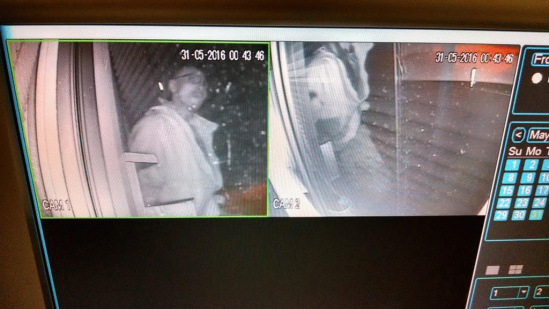 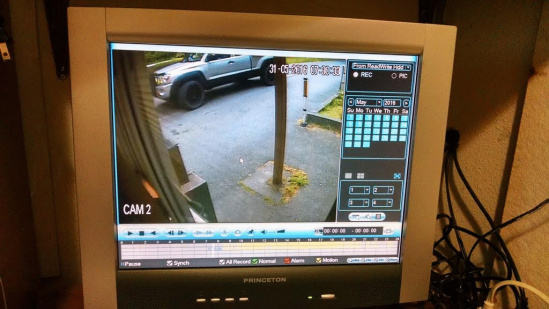