« For the First Time in History, There Will be No Salmon at This Year’s Yurok Salmon Festival 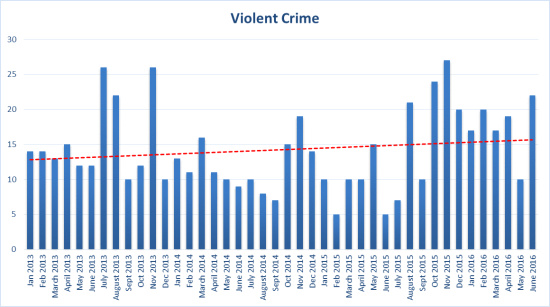 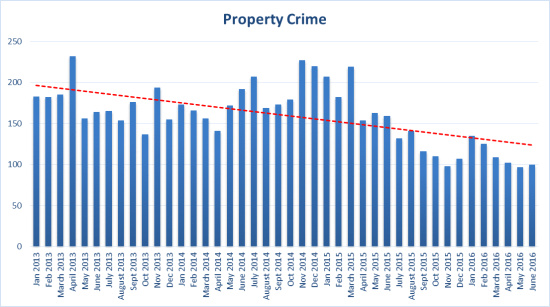 Calls for service, including officer-initiated, increased by 1,840 when comparing the first and second quarters of 2016. Call types that saw notable increases were patrol checks, foot patrols, Eureka Municipal Code violations, and animal calls. These increases are direct results of regular patrols of rotating camping lots, the panhandling ordinance going into effect, and the hiring of a new Animal Control Officer.