EPIC, Others Prepare to Sue Feds Over Failure to Protect Pacific Fisher » 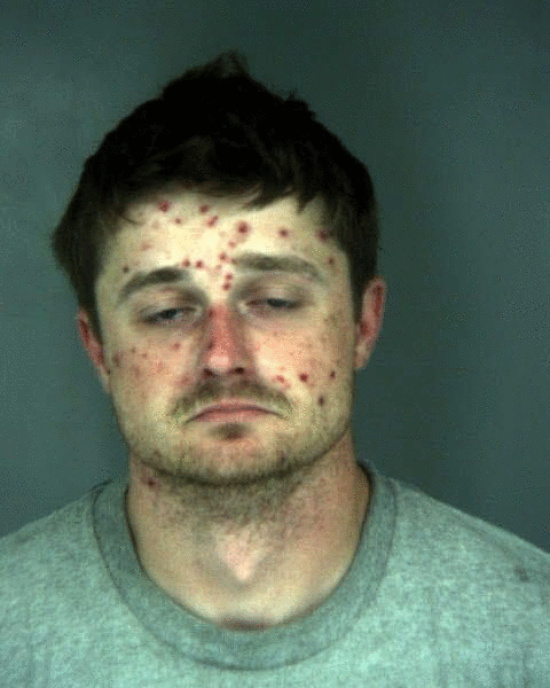 On 06/11/2016 at 2 pm, Fortuna Police Department received a call of a suspicious vehicle in the area of the 1000 block of Elizabeth Barchus Way. The reporting party stated that she was alerted by her children of a suspicious male who they saw exit a white vehicle across from a neighbors residence and enter the backyard. The subject did not exit the yard. The R/P stated that her Neighbor was currently not home and the person did not appear to belong in the neighborhood.

Upon the arrival of Officers, a perimeter was set around the residence as the property was checked for the subject. As Officers were checking the security of the residence, the subject in question, attempted to flee from inside the residence through a rear sliding door and was met by Officers and quickly taken into custody without incident.

It was discovered that forced entry had been made into the residence through the sliding glass door and numerous items within the residence had been collected into containers and prepared to be removed from the residence.