« Washington School was Briefly on Lockdown This Morning 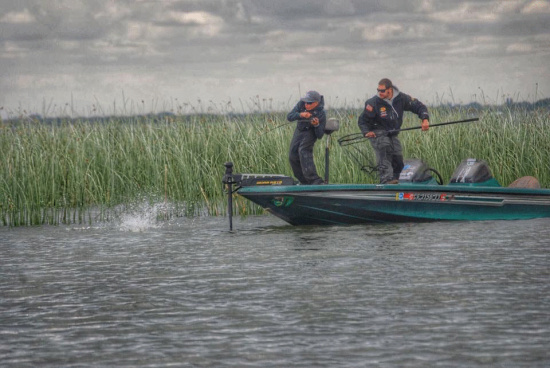 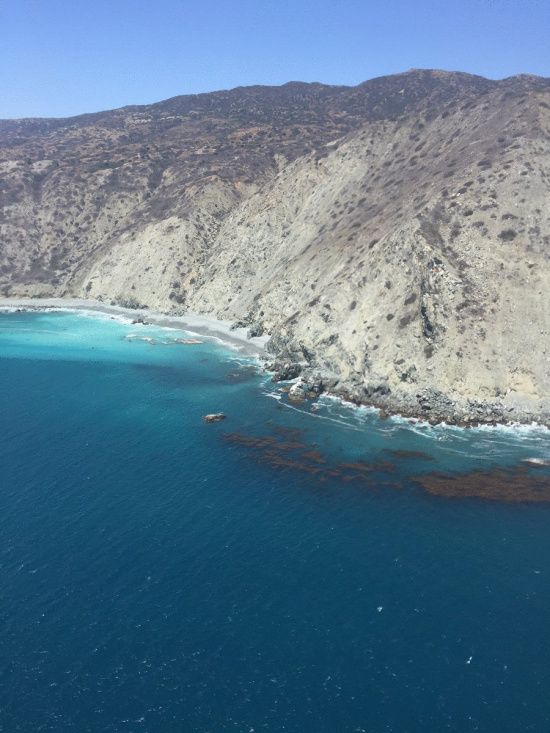 Recent Humboldt State Alumni Alex Robbins died in a boating accident while tuna fishing off the coast of Catalina Island on June 2, after a rogue wave reportedly ejected both occupants from the boat they were in.

Robbins was an avid sportsman with a passion for fishing, and had just received his forestry degree from HSU on May 14.

The Bass Angler Sportsman Society reports that Robbins finished seventh in the Carhartt Bassmaster College Series Western Regional on Lake Mead in April, and was qualified to fish the series’ national championship in July at Green River Lake in Kentucky. Robbins also owned a company for angler clothing.

Robbins and his brother Brent were reportedly not wearing lifejackets when the wave jolted the boat. Although Brent was able to swim back to the boat and alert the Coast Guard, Robbins, who reportedly suffered from the debilitating spinal cord condition Escobar Syndrome, drowned.

An air rescue team and L.A. County Lifeguards searched for Robbins, but his body remains lost at sea.

A GoFundMe page created by a family friend to help the Robbins pay for funeral expenses and additional search efforts has raised more than $34,000 in 11 days.

Read more in the Humboldt State press release posted below. 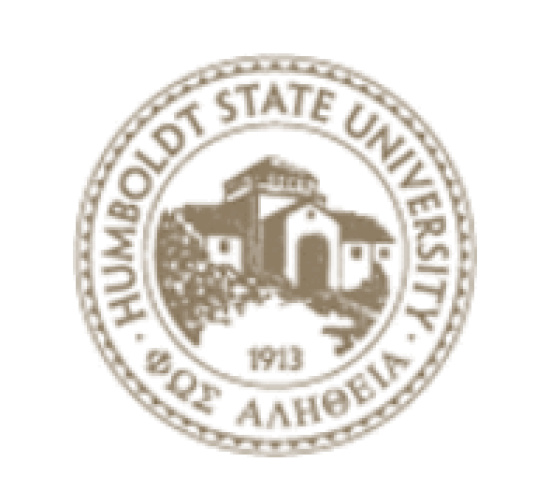 We are saddened to share news of the loss of 23-year-old Humboldt State graduate Alex Robbins, and we extend our condolences to his family and friends.

Alex died in a boating accident while fishing off the coast of California near Catalina Island on June 2. Alex was from Novato, and a Forestry major who graduated a few weeks ago. Friends and family remember him as an authentic person with an infectious smile. He was kind and had a good sense of humor.

Alex was also passionate about fishing. He was on his way to compete in a college series national fishing championship, and he owned a company for angler clothing.

His death is a loss for the Humboldt State community and we are thinking of him and those who are close to him.

Students who are in need of additional support during this time are encouraged to contact the Dean of Students office at 707.826.3504 or visit that office in Siemens Hall 211. Staff or faculty seeking additional support may utilize the Employee Assistance Program at 707.443.7358. 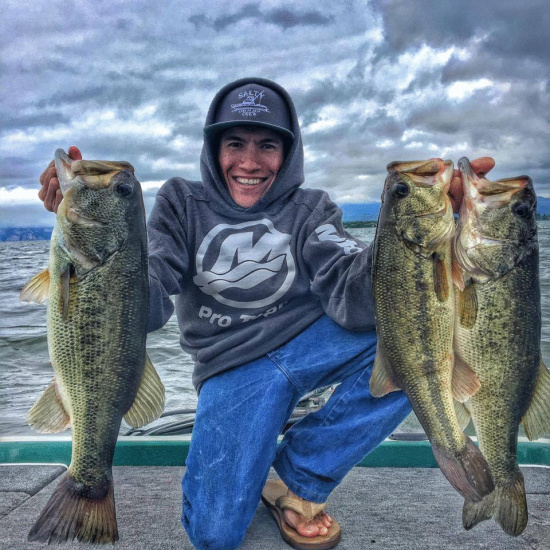