Why Would a Black Helicopter Be Flying Near Power Lines in Arcata? » 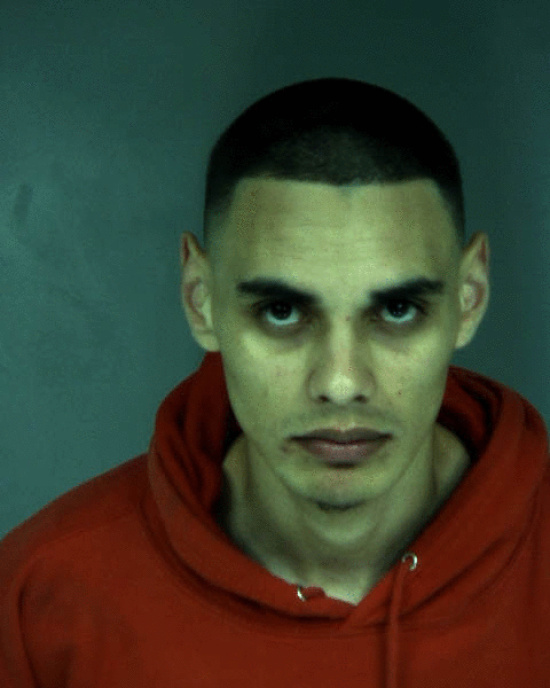 On Wednesday, June 15, 2016 at about 10 a.m., the Humboldt County Sheriff’s Office received a report of a disturbance at a residence on the 2200 block of Fern Street in Eureka. It was reported to deputies a male had assaulted a female and had fled the residence.