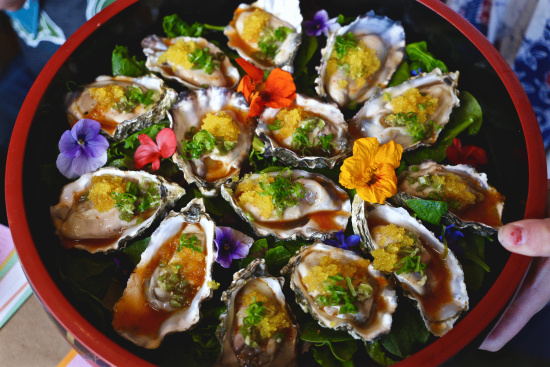 This is rough, kids! 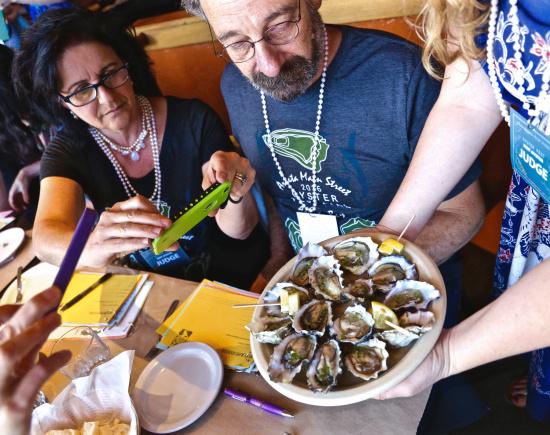 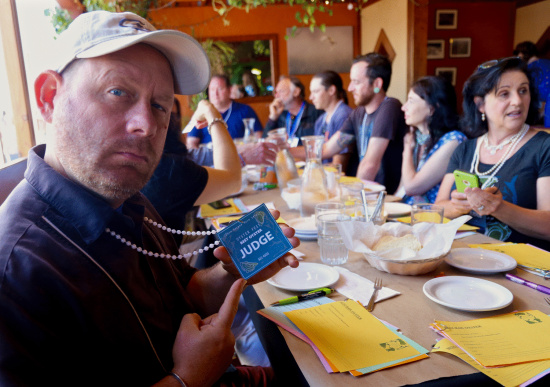 And who else happened to weasel his way into judging duties? Hey, it’s Humboldt County Third District Supervisor elect Mike Wilson! Why is he qualified to judge? Well, in his current role as Third District Humboldt Bay Commissioner he oversees the part of the bay where oysters are actually grown. Works for us! Additionally, he says he’s eaten quite a few oysters over the years.

“I didn’t start out eating a lot of oysters, but I’ve come to know them,” Wilson says. Great!

To be clear about how judging works, over the span of several grueling hours judges were asked to try this year’s entries without any knowledge of who prepared them (their creators were later revealed to us and have been listed below). The winners will be announced from the Oyster Fest stage this afternoon, at which point we’ll update this post. 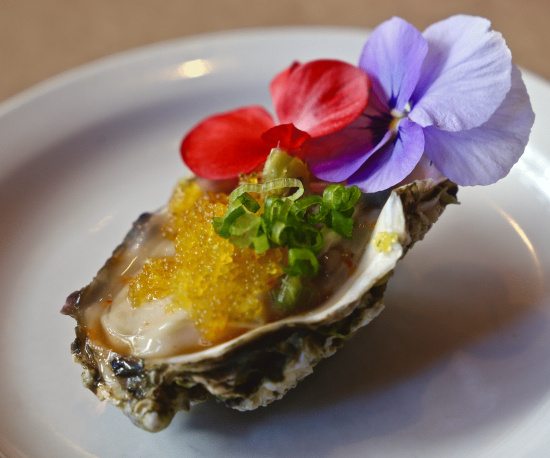 “Japanese mountain
Miniature oranges
Damn, that was so good” 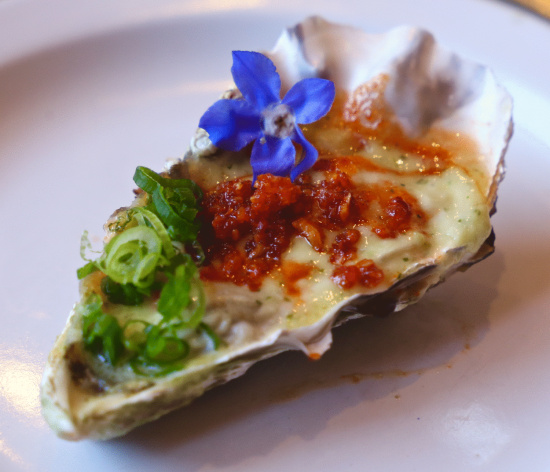 Mike sez: “I’m calling that one flavor fireworks with a satisfying afterburn.” 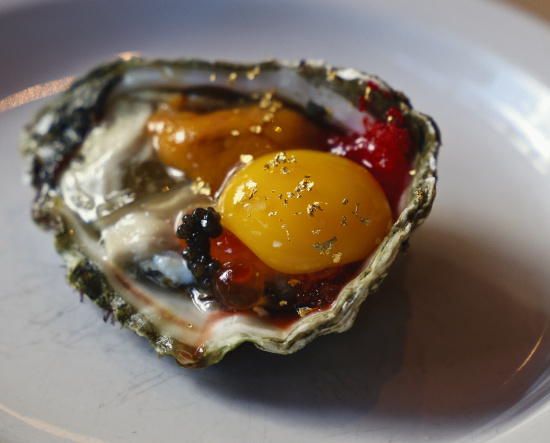 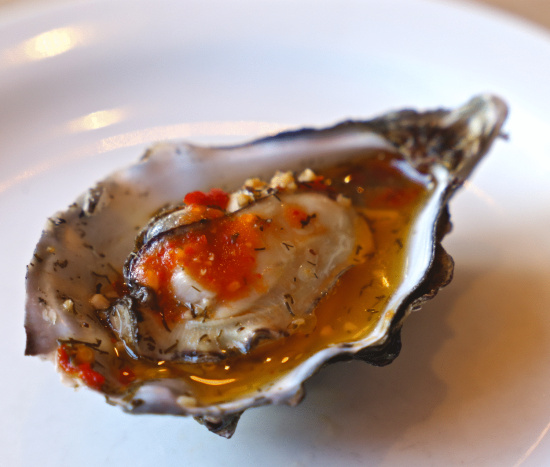 Mike sez: “A solid aftertaste. I could see that one winning at a Modesto barbecue.” 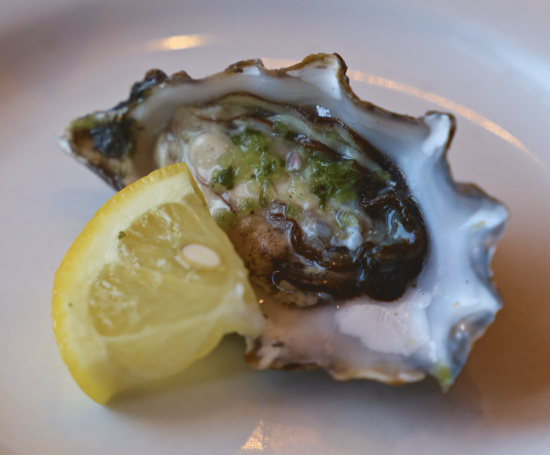 Mike sez: “A tango with tangy!” 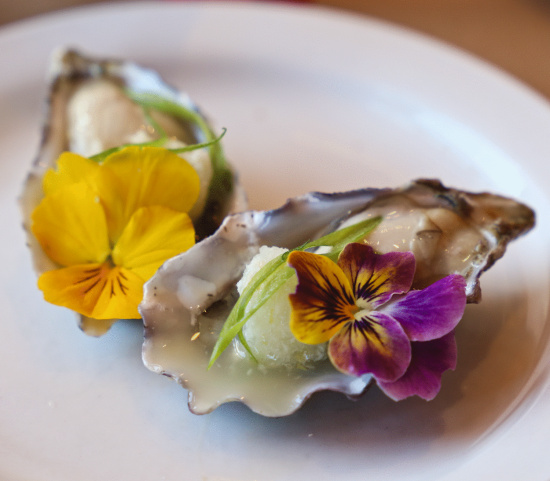 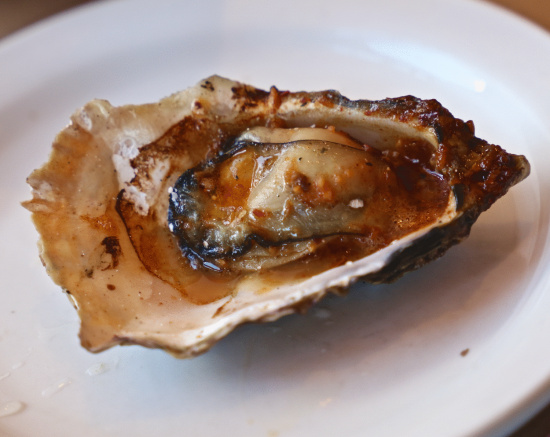 Mike sez: “Blue collar, worth more than a dollar.” 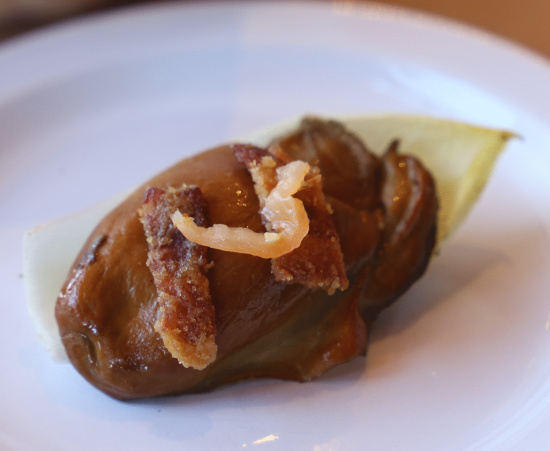 Mike sez: “Solid flavor. I think there was an oyster in there.” 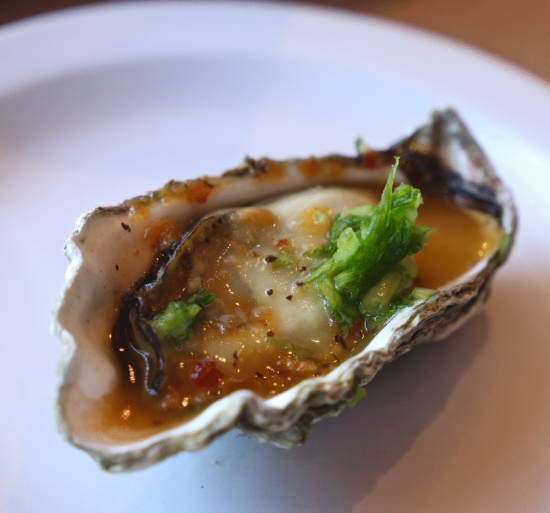 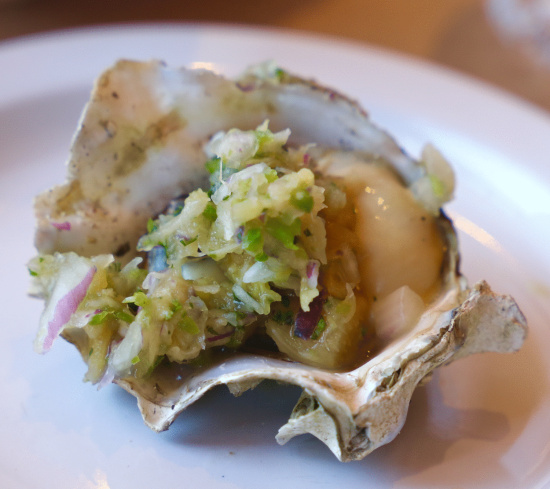 Eureka High Cheerleaders: Barbecued oysters on the half shell with pineapple jalapeño salsa and a dollop of garlic and cilantro

Mike sez: “That definitely would go good on a tropical beach. White sand, in a cabana with a Pacifico. A calming oyster. Medicinal.” 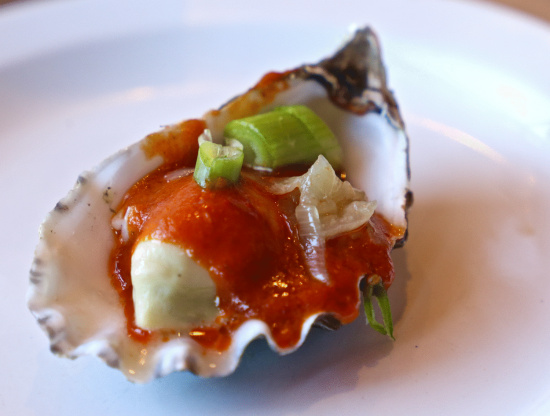 Mike sez: “It had a retro look but a very sophisticated interior. This deserves more better words.” 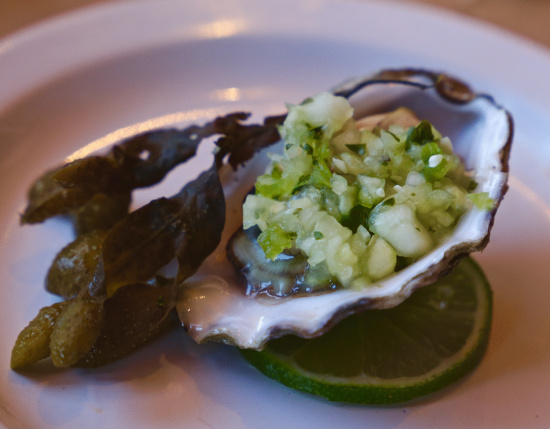 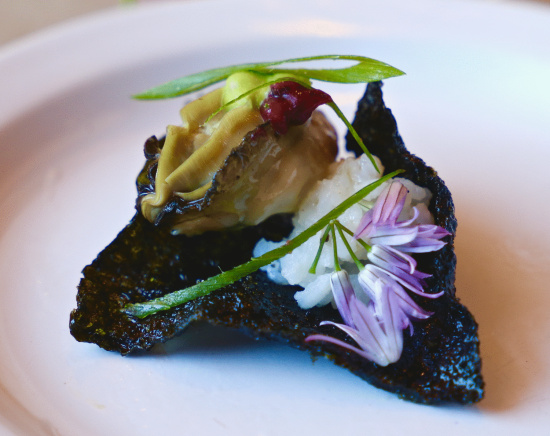 Mike sez: “I sailed away on a raft of shellfish ecstasy and arrived on the shores of a volcanic isle of exotic mystery.”

Again, we’ll post the winners after they’re announced this afternoon. Did you see anything above that you might want in your mouth? There’s still plenty of time to get down to the 2016 Oyster Fest. Come eat these. 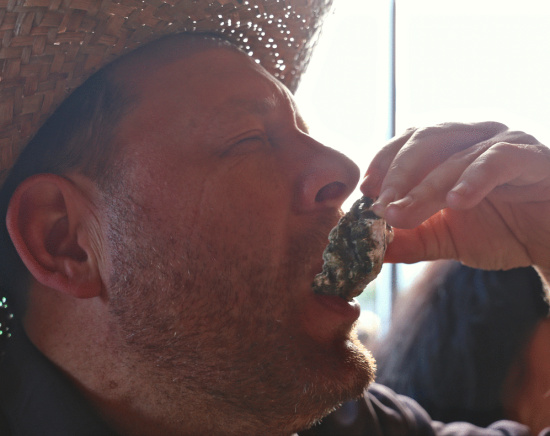