« Victims Escape Fire Before Klamath Home Burns to the Ground

On Tuesday, May 10, 2016, at about 2:35 p.m. Humboldt County Deputy Sheriffs responded to a residence on the 2000 block of Peninsula Drive, Manila, CA. Deputies met with a 63 year old male. The victim stated his locked storage shed was broken into sometime between May 3rd and May 5th. The victim told deputies a set of 17” American Mag rims with Grand Prix tires with white lettering were stolen along with a trainer tire, 225X15, copper wire shaped like a barbell, and miscellaneous items. The victim stated he located the copper wire at Arcata Salvage. 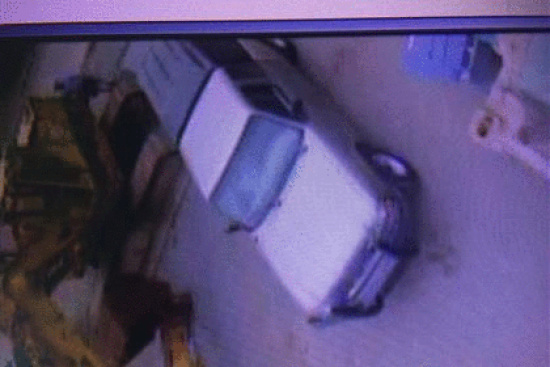 On Thursday, June 23, 2016 at about 12:55 p.m. Deputies responded to Alto Brothers in Eureka to meet with the victim who located a possible suspect vehicle and stolen property. Upon arrival, deputies observed a brown pickup truck with a black canopy. The victim stated he could see one of his stolen tools, a hammer, in the truck. There were numerous tools in the truck as well as a Husqvarna and a Stihl chainsaw. It is unknown if the tools in the truck were stolen. 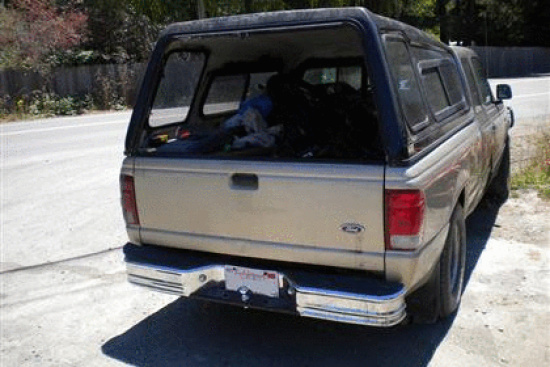 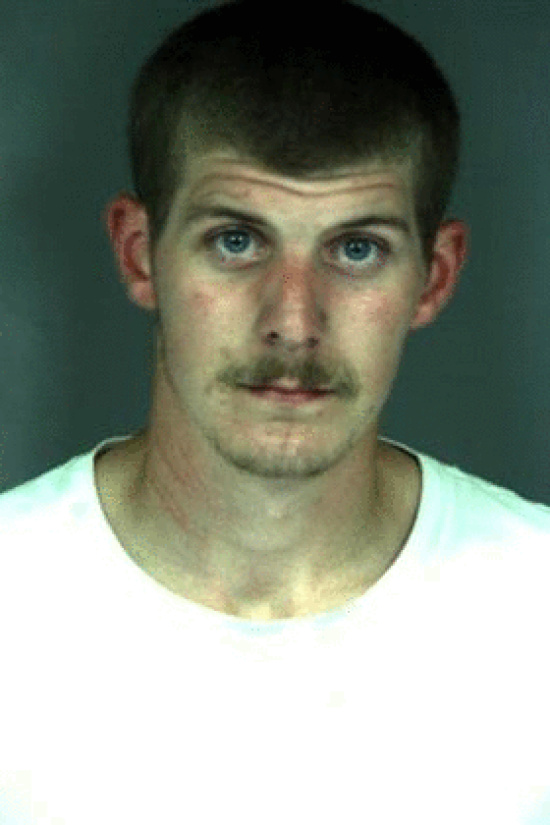 A vehicle arrived on scene and William German exited the vehicle. The parked truck belonged to German. German returned the hammer to the victim. Deputies ran a records check and discovered German had a warrant for his arrest. Deputies detained German in handcuffs. After German was handcuffed he ran away from the Deputies. The Deputies were able to catch German after a brief pursuit. Deputies searched German prior to arrest and located credit cards on his person that were not in his name, drug paraphernalia, and suspected heroin.