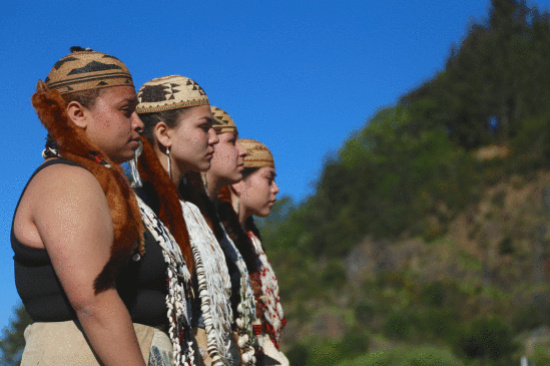 In response to massive fish disease outbreaks in back-to-back years on the Klamath River, the Yurok Tribe submitted a 60-day notice of intent to sue the National Marine Fisheries Service and the Bureau of Reclamation. 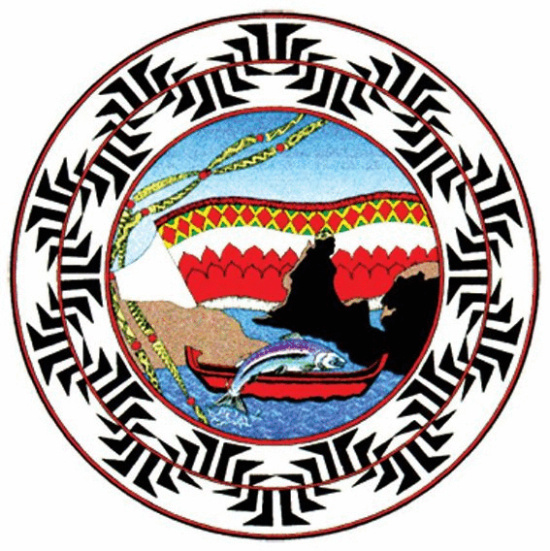 “We cannot stand by and do nothing while our salmon hover over the brink of extinction,” said Thomas P. O’Rourke Sr., Chairman of the Yurok Tribe. “We will not continue to watch water managers jeopardize the fate of our fish and our river.”

91 percent of the juvenile, Klamath salmon were infected with a deadly parasite in 2015, as were a nearly identical number of fish in 2014. Given the nearly 100 percent mortality rate associated with the disease, approximately 90 percent of the Chinook salmon and likely an equal quantity of coho died in the main-stem Klamath River during those years, according to the notice. This year’s predicted adult salmon run is one of the lowest on record, which forced the Yurok Tribe to make a difficult decision to completely forgo all commercial fishing in 2016.

“This is not acceptable. The health of the Yurok Tribe is inextricably connected to that of the Klamath River,” Chairman O’Rourke said. “We are advocating for taking actions that will give fish a fighting chance, such as putting more water in the river, restoring riparian areas and removing the four main Klamath dams.”

In April 2016, the Yurok Tribe, the States of California and Oregon as well as the Obama Administration and dam owner PacifiCorp finalized an agreement to send a plan to the Federal Energy Regulatory Commission for decommissioning the lower four Klamath dams. Dam removal is expected to happen in 2020. Included in the pact is a provision requiring these stakeholders to keep working together on a resolution to the revolving water crises on the Klamath.

“The Yurok Tribe plans to honor our pledge to continue collaborating on a water sharing strategy that is favorable for both fish and farms,” Chairman O’Rourke said.

The flows on the Klamath are the result of how the Bureau of Reclamation delivers irrigation supplies to the 225,000 acre Klamath Irrigation Project. BOR’s irrigation plan must comply with specific standards put in place to protect coho salmon, a fish listed under the Endangered Species Act. These requirements are established by the National Marine Fisheries Service in what is called a Biological Opinion or BiOp.

In 2014 and 2015, the salmon were sickened by a parasite known as Ceratonova Shasta — previously named Ceratormyxa Shasta.

According to the BiOp, if “the percent of C. Shasta (Ceratonova Shasta) infections for Chinook salmon juveniles in the mainstem Klamath River between Shasta River and Trinity River during May to July exceed these levels (i.e., 54 percent infection via histology or 49 percent infection via QPCR), re-initiation of formal consultation will be necessary.” The degree of an outbreak is determined by the number of ailing Chinook, a close surrogate for coho, because there are more of these non-listed fish available for analysis.

NMFS has stated that the agency will not reinitiate consultation on the BiOp, and is instead going to amend the number fish permitted to perish as a result of the water diversions in the upper basin.

“These irresponsible management decisions will create destructive consequences that will be felt by our children, our grandchildren and many future generations,” Chairman O’Rourke explained.

The Klamath dams create the perfect conditions for Ceratonova Shasta to thrive. Prior to infecting salmon, the disease organism spends the beginning of its lifecycle with a different host, a polychaete worm that lives in the debris at the bottom of the river. Prior to the installation of the dam project, massive winter flows carrying a modest coarse sediment load would scour the riverbed, clearing it of the detritus favored by the worm.

The impassable barrier also forces fish to congregate in abnormally high concentrations below Iron Gate Dam, where the parasite is passed from one fish to the next. At this time of year, the warm water temperatures are often close to the lethal level for salmon, which compromises the fish’s immune response and increases the potential for mortality.

In an effort to mimic major winter storms, the BiOp calls for sending large pulse flows down the river in an attempt to disrupt the lifecycle of the parasite. These past two years clearly illustrate that this half measure is simply not enough to protect fish from the pathogen.

“The BiOp is like a Band Aid on a seriously infected wound that only surgery can fix,” Chairman O’Rourke said. “To truly heal the river, we must extract the lower four dams before they completely kill the Klamath.”