« LETTER FROM ISTANBUL: At the Emniyet (Or, Why Big, Beautiful Walls Will Never Work)

You may have noticed flags at half-mast (half staff, to be formal) this last week in honor of Nancy Reagan, who died a week ago at age 94. She is now interred next to her Ronnie, a fitting conclusion to what Charlton Heston called “the greatest love affair in the history of the American Presidency.” 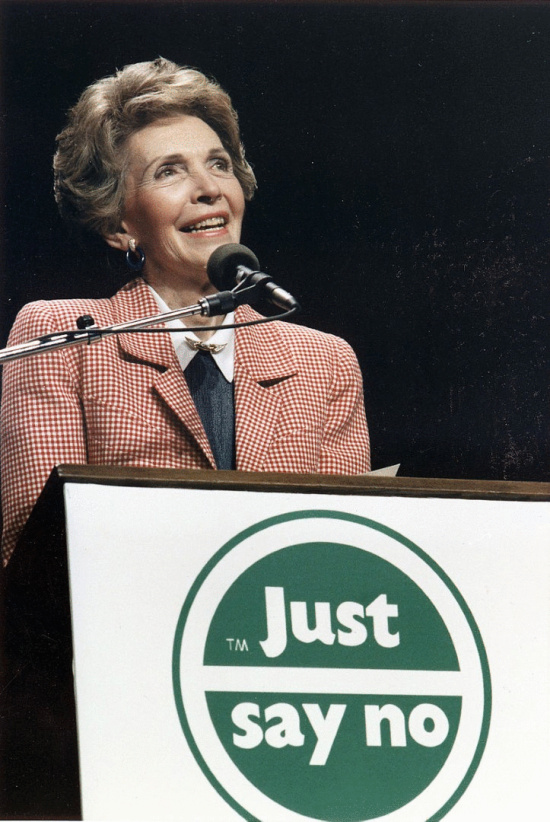 As First Lady, Nancy Reagan was, to put it mildly, a controversial figure, especially after the 1981 assassination attempt on Ronald Reagan’s life. To White House Chief of Staff Donald Regan’s consternation, she insisted that staff follow the advice of astrologer Joan Quigley regarding which days should be avoided for the President’s forays outside the White House. The contretemps culminated in Regan’s enforced resignation after he hung up on her during a particularly acrimonious phone conversation. His 1988 memoir told all.

I know one shouldn’t speak ill of the dead, but the repercussions of the program for which Nancy Reagan is best known are still having a vast and pernicious effect, especially on Blacks and Latinos. In 1982, she was asked by a schoolgirl what to do when offered drugs. “Just say no,” she replied. Thus was born a vast program aimed at reducing alcohol and drug use in schoolchildren. This opinion piece put it better than I ever could: “Instead of convincing kids not to use drugs, the hysteria around drug use by young people helped create some of the most destructive mechanisms of mass incarceration.”

Within four years of Nancy Reagan initiating the Just Say No program (in which she was assumed a leadership role throughout and beyond her husband’s presidency), Congress passed the draconian 1986 Drug-Free Schools and Communities Act. Brooking zero tolerance for drugs and alcohol on school grounds, this legislation brought cops into schools, resulting in a school-to-prison pipeline for, especially, Blacks. Despite its $1.7 billion budget and mandatory minimum penalties for drug offenses, the act did little to curb drug use. 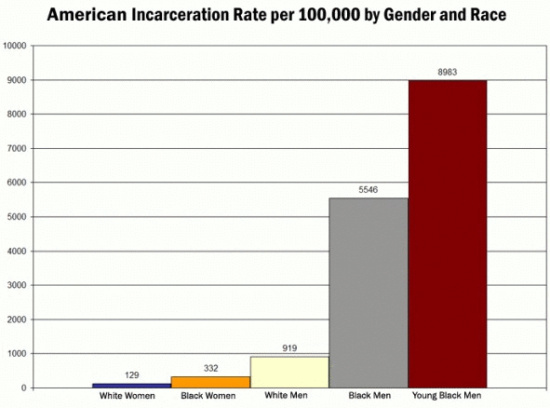 Coupled with the drug-free zones (which often expanded way beyond the schools themselves), zero tolerance has led to hundreds of thousands of minority young men being jailed for minor, non-violent offenses. Many of them haven’t been able to reboot their lives since, and some are in our country jail: wasted lives and broken families, in service of the utterly unrealistic goal of a drug-free society. 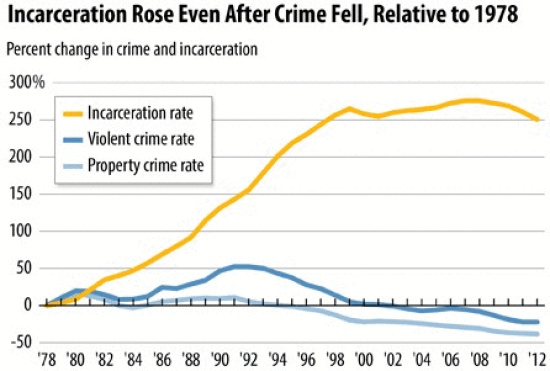 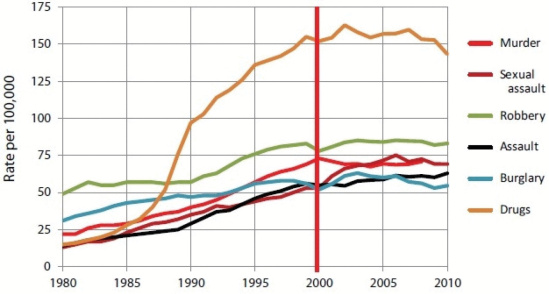 The largest program following the Just Say No philosophy is D.A.R.E. (Drug Abuse Resistance Education) which is still—in diminished form—active in many school districts. That’s despite having been excoriated by, among others: the GAO (D.A.R.E. graduates have “higher than average rates of drug use”); the Surgeon General (“ineffective Primary Prevention Program”); and the American Psychological Association, who studied it to death (“no measurable effects”). In its heyday, D.A.R.E. was notorious for encouraging kids to rat on their fellow students, friends and family per its “Three R’s” lesson: Recognize, Resist, Report.

D.A.R.E., Just Say No and other simplistic programs with their genesis in the “evil marijuana” public service newsreels of the 1930s fail for many reasons, but mainly because they’re taught, with minimal interaction, by adults (often uniformed cops) to kids. Much more effective are long-term programs where children practice role-playing in order to learn interactive skills. (For instance, one kid encourages another to try a drug, so the other can practice the art of refusing a peer’s enticement.) 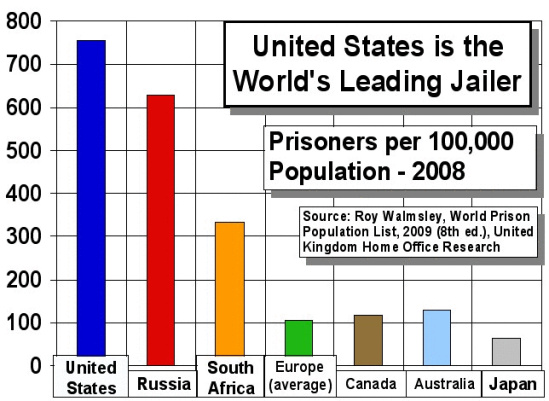 We can’t, of course, lay all the blame for the excesses of the “War on Drugs” on Nancy Reagan, but her Just Say No campaign was certainly complicit in encouraging the fear-crazed atmosphere (especially towards demon weed) of the 80s and 90s. Now it seems like another era as one state after another embraces marijuana legalization. None of which does much good for the young men in that big ugly building on Fifth Street, where the flags fly at half-mast. 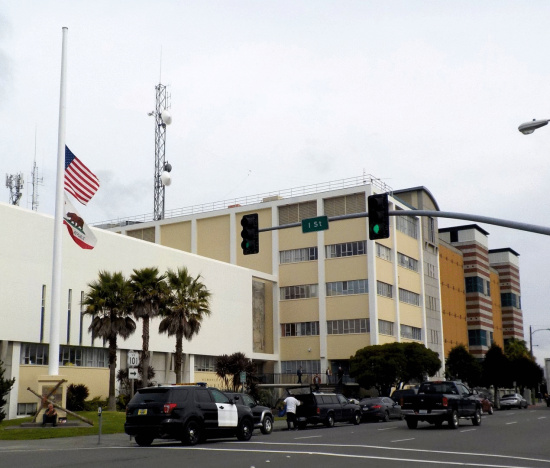