« LETTER FROM ISTANBUL: On ‘Learning to Live With Terror’

“Did we know we were lying about the drugs? Of course we did.”

This is a follow-up to last week’s column, in which I laid part of the blame for the country’s ineffective, punitive and failed War on Drugs at the door of the late Nancy Reagan. Reading the comments, I noticed that no one claimed that the present system works. (And to be fair to Ronnie and Nancy, it was Tricky Dick Nixon who actually created the War on Drugs in a cynical act of political opportunism. See above.) 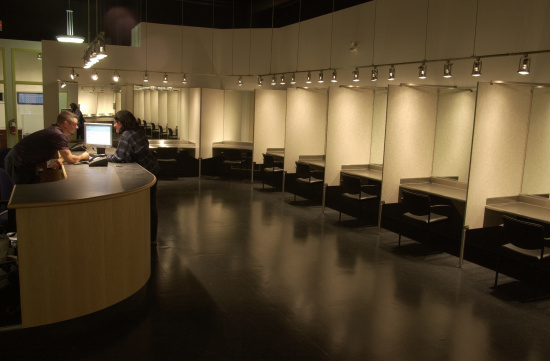 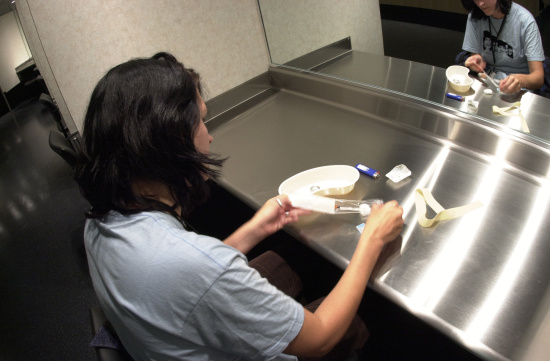 Vancouver’s Insite supervised drug injection site, the only one of its kind in North America, caters to over 500 visits every day. Video here. According to their website, “Insite operates on a harm-reduction model, which means it strives to decrease the adverse health, social and economic consequences of drug use without requiring abstinence from drug use.

“If it doesn’t work, do something different,” is a useful maxim, embraced, for example, by Vancouver B.C. 13 years ago in response to the city’s out-of-control drug problem. Can we all agree that the United States’ current approach to drugs is broken? Consider:

I suggest we replace Just Say No with Do Something Different.