Man Arrested for Domestic Violence and Child Endangerment in Garberville 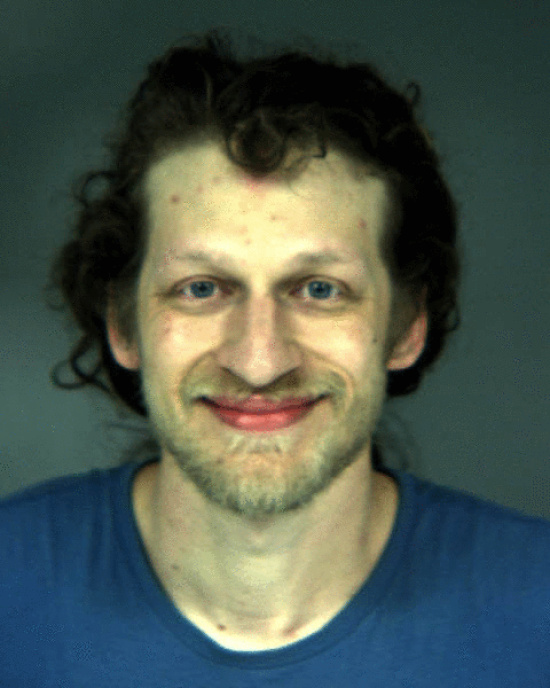 On Wednesday, March 2, 2016, at about 5:47 p.m. Humboldt County Sheriff’s Deputies responded to the 900 block of Redwood Drive in Garberville for a reported dispute over the custody of a child. Upon arrival, deputies spoke with the female victim. The victim stated she was in a physical altercation with her ex-boyfriend, 32 year old Kellen James Sibley. The victim stated her phone was forcibly taken from her by Sibley. Sibley then placed their child in his vehicle and drove off. The child was not properly restrained in the vehicle. The victim stated there is video footage of the altercation.

Deputies searched for Sibley. Sibley was pulled over near the intersection of Redwood Drive and Maple Street. Sibley was uncooperative with deputies. The child victim was in the vehicle and returned to the female victim. The child victim was uninjured. Sibley was arrested and transported to the Humboldt County Correctional Facility. He was booked for domestic violence, robbery, resisting arrest, child endangerment, and obstructing the use of wireless communication device. Sibley’s bail was set at $50,000.