« Driver With Major Injuries and No Cell Service Spends 5 Days Trying to Climb to Safety, Eventually Flags Down Highway 36 Motorist 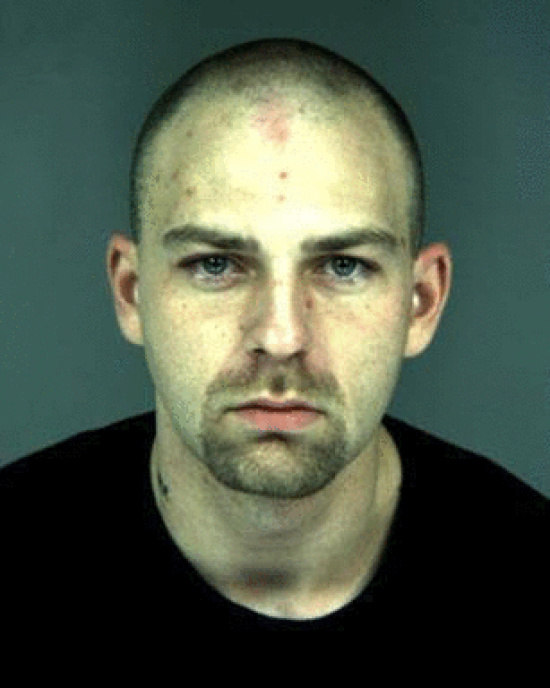 On Sunday, May 22, 2016, at approximately 12:00 p.m., the Humboldt County Sheriff’s Office received a report of a kidnapping that occurred near a residence on the 1300 block of Walker Point Rd, in Eureka.  Deputies arrived and spoke with the 21 year old male victim.  The victim stated he was outside the residence when 31 year old Travis Lee Morgan, Jr. pulled up in a white Ford Explorer and pointed a shortened or sawed off shotgun at him.  The victim told deputies Morgan demanded he get in the vehicle with him.  The victim got into the car and drove off with Morgan.  The victim told deputies he and Morgan argued over a personal issue.  Morgan then released the victim at the intersection of Walker Point Rd and Hidden Valley Rd, and drove away.

Deputies located the vehicle on the 200 block of Hidden Valley Rd in Eureka.  A search was conducted by deputies along with the Fortuna Police Department’s K-9 unit.  Deputies were unable to locate Morgan.

Morgan is wanted for kidnapping, exhibiting a firearm, false imprisonment, and threatening to commit a crime.  A Be-On-the-Lookout was issued for Morgan’s arrest on the listed charges.  He is believed to be armed.  The victim was not injured during this incident.