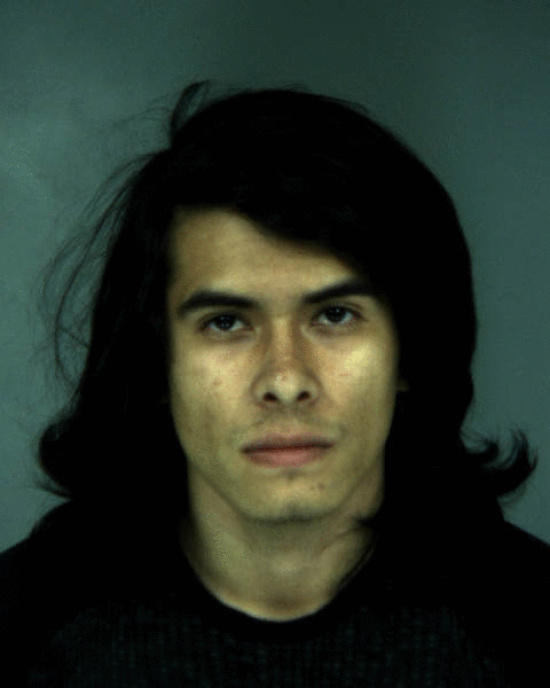 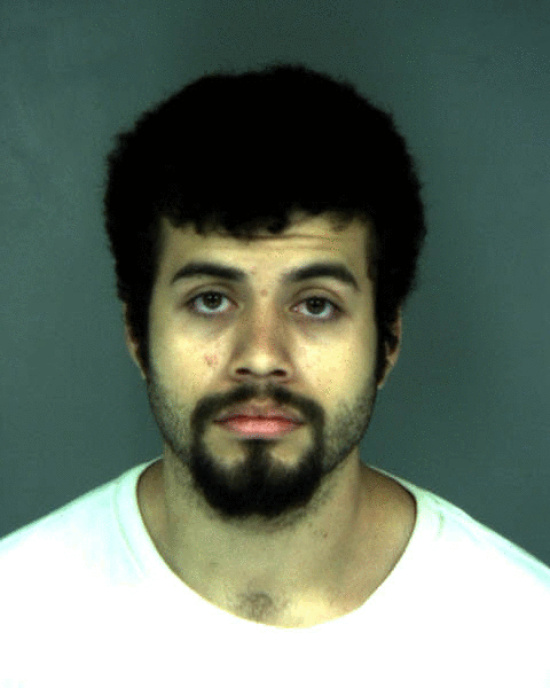 The suspects were identified as 20 year old Marco Antonio Arellano, and 21 year old Edgar Tizoc Ponce Hernandez, both citizens of Mexico. A further search of the residence revealed approximately 5 – 8 lbs of processed marijuana, piles of marijuana trim, three loaded rifles, and ammunition. Deputies searched the rest of the parcel and located a greenhouse with approximately 236 growing marijuana plants, ranging from 3” – 12” in height. Deputies determined Arellano and Hernandez were responsible for the illegal marijuana grow operation on the property.

Arellano and Hernandez were arrested for cultivation of marijuana, conspiracy to commit a crime, and for arming themselves during the commission of a felony. They were taken to the Humboldt County Correctional Facility where they were booked on the above charges. Each had their bail set at $50,000.