« HARDIN: My Impressions of 2nd District Candidates Debate in Garberville

A tower of rock and earth crashed into the Van Duzen River at one of Humboldt County’s most popular swimming holes last week.

A group of locals were able to capture the moment on their smartphones as they ate lunch on the riverbank of Swimmer’s Delight at Van Duzen County Park in Fortuna last Monday.

Redway man Douglas Kettering told the Outpost via Facebook that he sensed a landslide was going to happen.

“I just had this strong feeling of intuition,” Kettering said. “I can’t articulate into words how I knew. It’s almost like the earth itself told me through vibrations to keep our distance that day.”

One of the people in the video can be heard saying the group was near the water just moments before the slide occurred, and Kettering provided LoCO with photos taken close to the slide earlier that day.

“It was truly incredible!” Kettering said. “There was about 10 seconds of recording that I thought for sure I was going to die.” 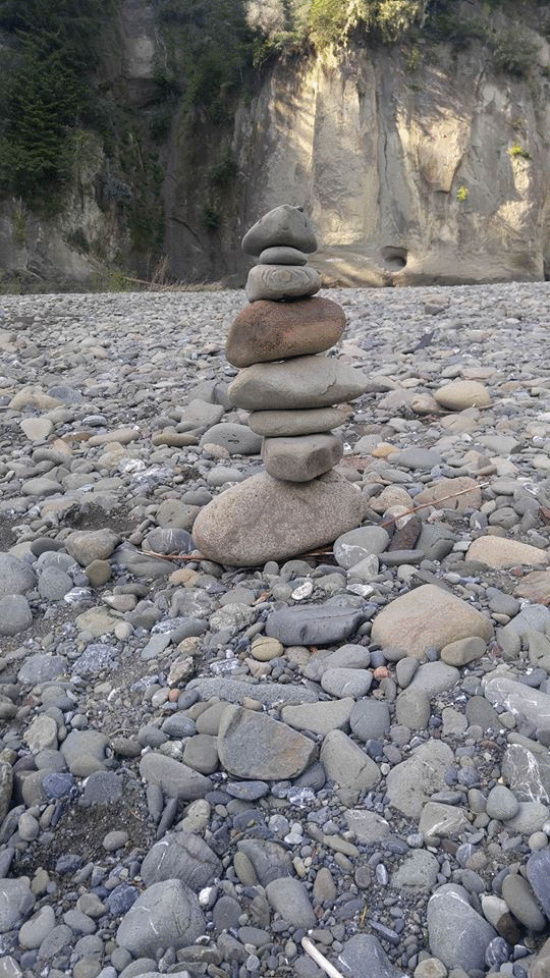 Photos of the escarpment before and after the slide taken by Douglas Kettering. 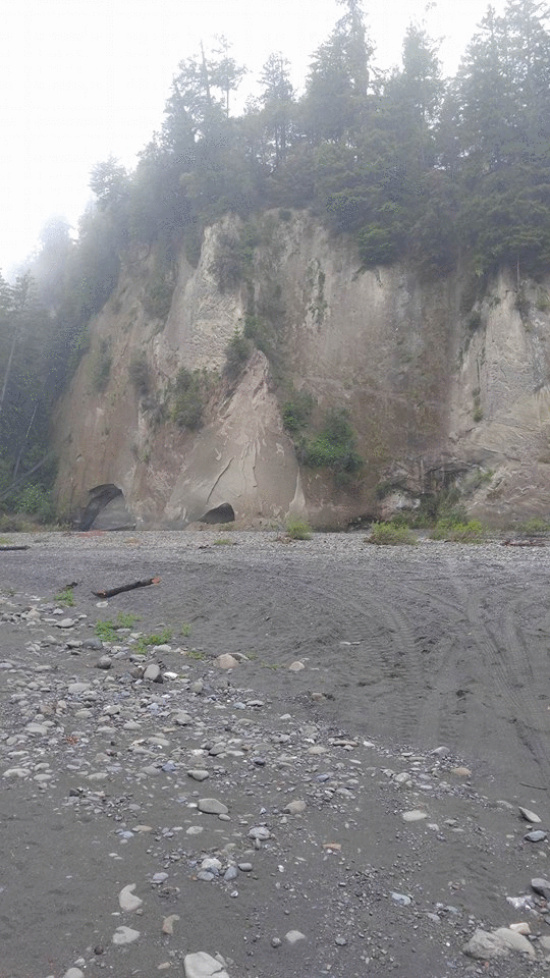