College of the Redwoods Plans to Sell Garberville Site; SoHum Healthcare District Wants to Make it a Hospital

College of the Redwoods is looking to offload its Garberville instruction site, a former elementary schoolhouse purchased from the Southern Humboldt Unified School District in 2010 for $208,136.

Since purchasing the facility CR has invested nearly $1.6 million to improve it, but according to Interim President/Superintendent Kieth Snow-Flamer, the investment has not been paying off in recent years.

The community college’s board of trustees has reached a tentative agreement to sell the site to the Southern Humboldt Community Healthcare District for $1.1 million. The district, in turn, hopes to convert the facility into a hospital, according to a press release from CR.

CR purchased the Garberville site during the tumultuous presidency of Dr. Jeff Marsee, a man who nearly caused a revolt among faculty and staff before moving on to San Joaquin Delta College, where faculty did, in fact, revolt, with 96 percent giving him a vote of “no confidence.” He proved so unpopular that the district wound up paying his $353,000 salary while insisting he stay away from campus.

During his time at CR Marsee moved aggressively to expand the college’s footprint, opening new instruction sites in McKinleyville, Arcata and Garberville. Yet Snow-Flamer says the school didn’t get overextended.

“The overall goal was to try to bring educational opportunities to Garberville,” he told the Outpost. “Over time it looked like it wasn’t panning out” due to ongoing costs, he added, but he said CR plans to continuing offering classes in Garberville thanks to a memorandum of understanding with the Southern Humboldt Community Healthcare District.

If the sale goes through, following a mandatory three-week advertising period and final board approval, then CR will have the option to lease back space in the facility for instruction or hold classes in other Healthcare District locations, Snow-Flamer said.

Here’s the press release from CR: 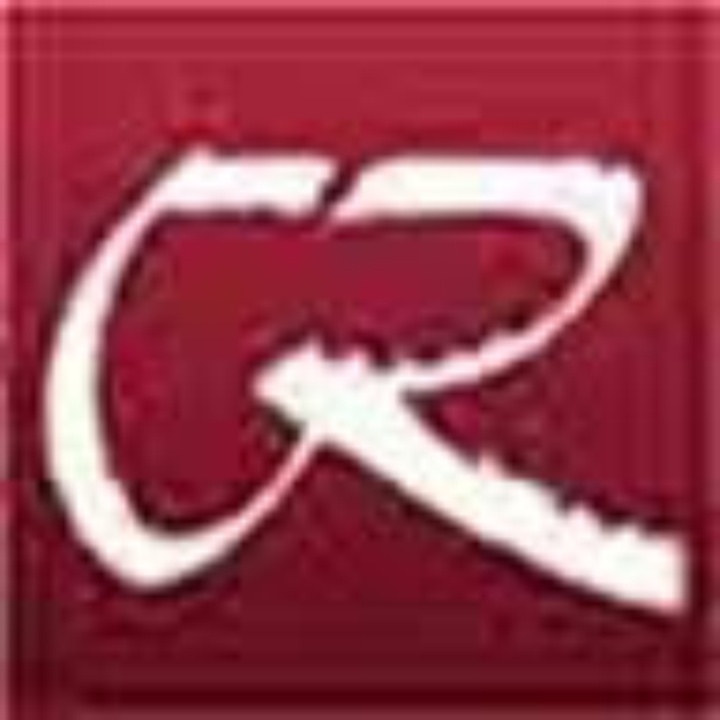 During the November 1st Board of Trustees meeting, College of the Redwoods reached a tentative agreement to sell its Garberville site to the Southern Humboldt Community Healthcare District for $1.1 million. Included in the tentative agreement were the conditions that the healthcare district provide a $50,000 nonrefundable deposit and pay all closing costs.

The Garberville property was purchased by the College of the Redwoods in 2010. Since then, the District has invested over $1.8 million in the property — $208,136 to acquire the site and $1,596,174 in costs associated with improving the site.

Recently, CR was approached by the Southern Humboldt Community Healthcare District, with an interest in purchasing the site to construct a hospital. The proposed sale price is less than the amount the District has paid for and has invested in the site. Enrollment and fiscal data for the site indicates that there has been and continues to be poor enrollment at the site, resulting in annual operating losses that have a persistent negative impact on CR’s district budget.

The sale of the property would provide a benefit to both districts: the elimination of the on-going budget deficit for College of the Redwoods regarding the site, while making available to the Healthcare District real property that can be used for medical services, including a new hospital. CR has the option to lease back space for classes and will be reinvesting the $1.1 million in remodeling their two dorms on the Eureka main campus.

Tom Ross, President of CR’s Board of Trustees, said “we saw this as an opportunity to support the Southern Humboldt community with selling to their healthcare system, ensure classes can still be delivered in Southern Humboldt based on demand, and be able to reinvest the funds in improving the living experience for our dorm residents.”

With the tentative agreement in place, the District must now hold a public hearing to consider public comment. Thereafter, the Board may sell the real property to the Southern Humboldt Community Healthcare District by a unanimous vote of the Board.