Catburglar or Catburglars Snatch Wallet and Keys From Elderly Fortuna Man, Who Was Sleeping » 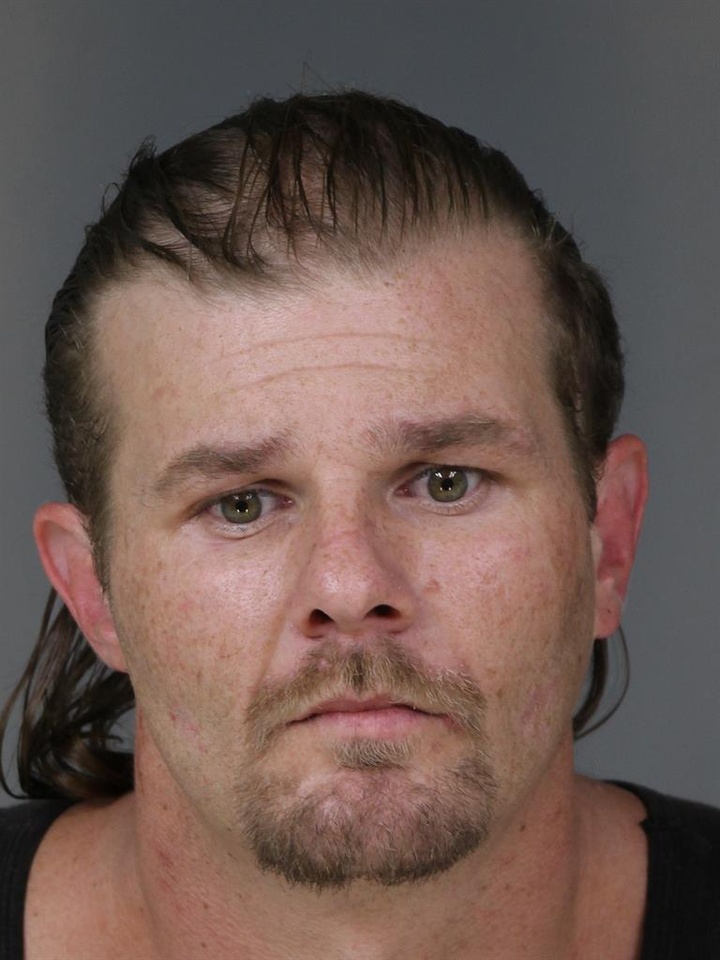 On Friday, November 4, 2016 at about 3 p.m. Humboldt County Deputies responded to the 100 block of Rouss Ct. in Blue Lake for a report of a suspicious male concealing a firearm in a bush. A firearm was located and collected by deputies. No suspect was located at that time. Deputies searched the area and located a white Acura SUV stopped in the roadway on Blue Lake Blvd. near Acacia Dr. Deputies observed a suspect pulling cloth bags filled with property down the hill and placing them in the parked vehicle. Upon seeing the deputies, the suspect fled on foot and was not located during the ensuing search.

Additional deputies approached the vehicle and spoke with the driver, Marty Paul Pack (35 years old). Pack was found to have two bookable warrants and was arrested without incident.

While on scene, a male and female approached deputies stating their residence on Acacia Drive had been burglarized. The victims described what had been stolen, which matched the property in the cloth bags, as well as the firearm. Approximately $20,000 worth of items were stolen and from the victim’s residence and subsequently recovered.

Pack was taken to the Humboldt County Correctional Facility where he was booked on his two warrants. A warrant will be issued for burglary for the additional suspect pending positive identification. This investigation is ongoing.