« (UPDATE) HSU Weighs in on the Hole in the University Sign 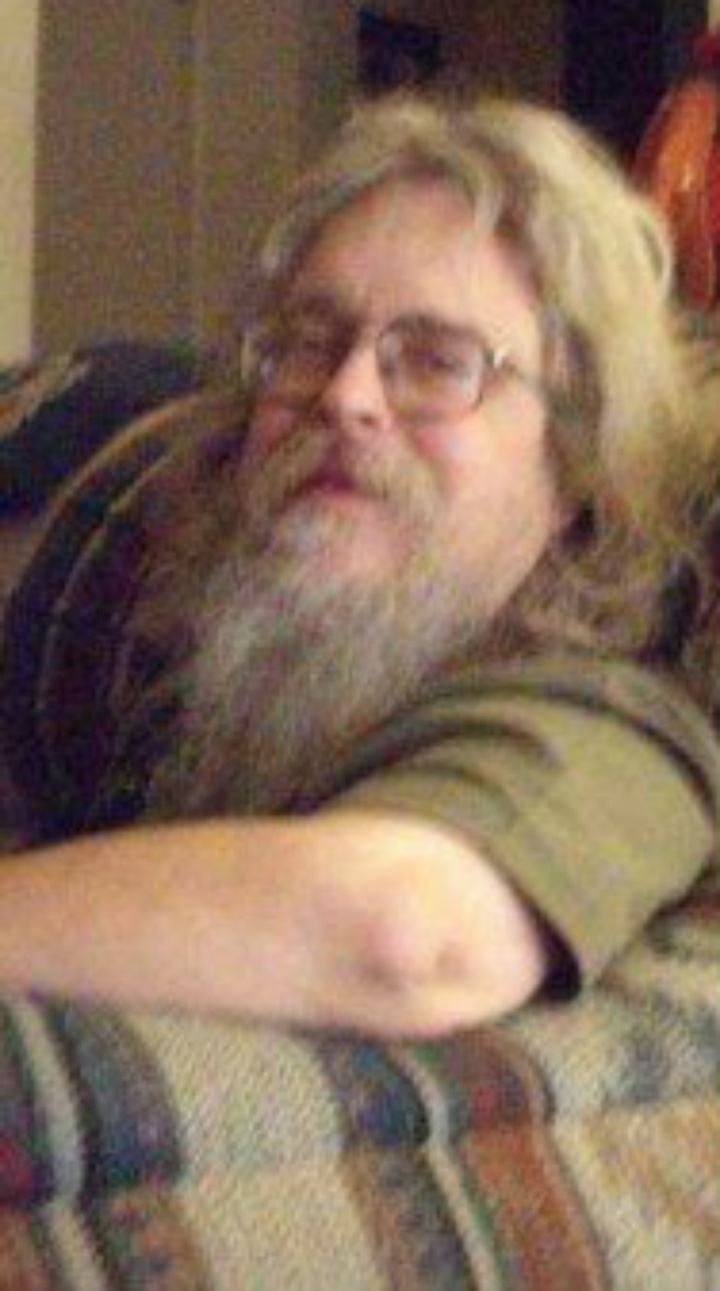 Tom, as he liked to be called, was a Vietnam era war veteran, loving husband, stepfather, stepgrandfather, brother, uncle and friend to many, a majority of which may have only known him by face or as Tom.  Those who knew Tom best knew him to be an avid fan of Jerry Garcia and the Grateful Dead as well as an overall music, philosophical, political science and sports enthusiast. More recently, he completed work on three student films directed and produced by members of the HSU Film department.

In addition, he was a pro-peace activist and had supported many causes over the years to help aid in protecting the planet from destruction, whether through nuclear technologies, fracking, mountaintop coal mining  or pollution.  Lastly, he was one of the kindest, sweetest and most generous man most had ever known. A memorial is being planned near Austin in April 2017, all who knew him are welcome, please contact his wife on FB for  more information. The memorial is being planned in that area as most of his closest friends and relatives now live in the region. He is already and will continue to be missed by the many who knew him.  May he always RIP.