RADIO DOCUMENTARY: Humboldt County Activism in the Age of Trump 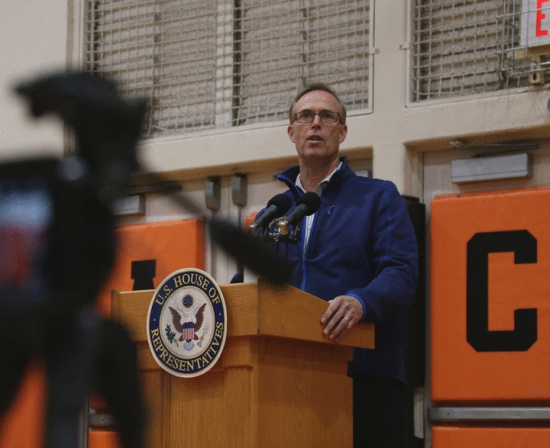 Now we know what it takes to wake up the kid in the back of the room in civics class.  It takes a contentious election and an uneasy feeling about an uncertain future.

We open with an episode exploring the exponential increase in activism following the recent election cycle.  Bayley and Chuck talk with Congressman Jared Huffman about record attendance at his recent Humboldt County Town Hall Meeting, and with attendees Ross Taylor and Scott Harris. We also hear from Lorna Bryant from the NAACP about the large turnout at the MLK March and Johanna Nagan of Arcata, who was motivated to go to the Women’s March in D.C.

This is not just a view from the left — we also get a perspective of the political times from John Schutt, chairman of the Humboldt County Republican Party and political science professor at College of the Redwoods John Schutt. To answer the question about why there’s an increase in activism we go to a local psychologist, Dr. Jennifer Taylor, to find out what motivates individuals that were never involved before to become active now.

The first episode in the series will air Saturday, April 8, at noon and Sunday, April 9, at 5 p.m. Hear it in the player below.

This program is being generously sponsored by Mr. Fish. 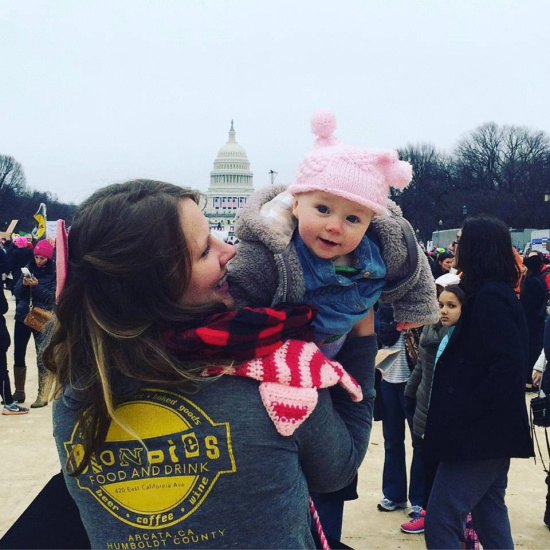