« (VIDEO) Plastic Film? It’s Hard to Recycle, but ECO Eureka Wants It for a Good Cause

Huzzah! Here’s the Third Installment in Eureka’s 14-Part Series ‘Get to Know a Zone District’ » 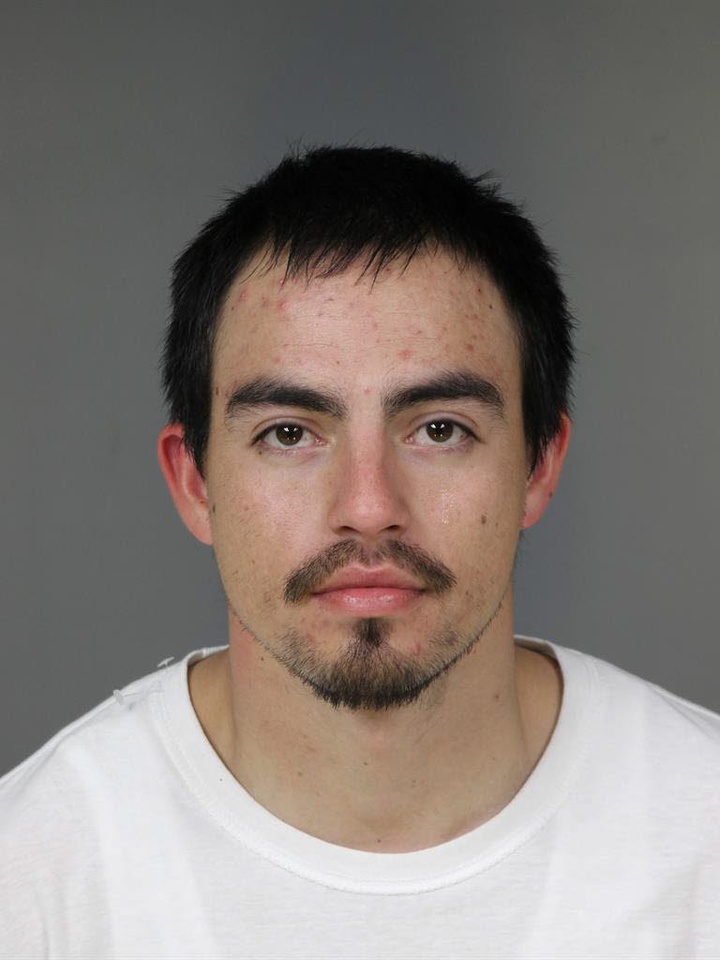 On January 31, 2017 at about 11:28 p.m., an officer with the Eureka Police Department located a stolen vehicle parked in an alley near Del Norte and C Streets. The vehicle, a 2013 Subaru, had been reported stolen earlier that day at about 2:30 a.m. from the 2100 block of Everding.

Officers found Victor Becerra, 20 of Eureka, sleeping in the driver’s seat of the parked Subaru. Becarra was arrested and booked into the Humboldt County Correctional Facility for possession of a stolen vehicle.

The victim was notified and responded to the scene to retrieve the vehicle.  No damage to the vehicle was reported.