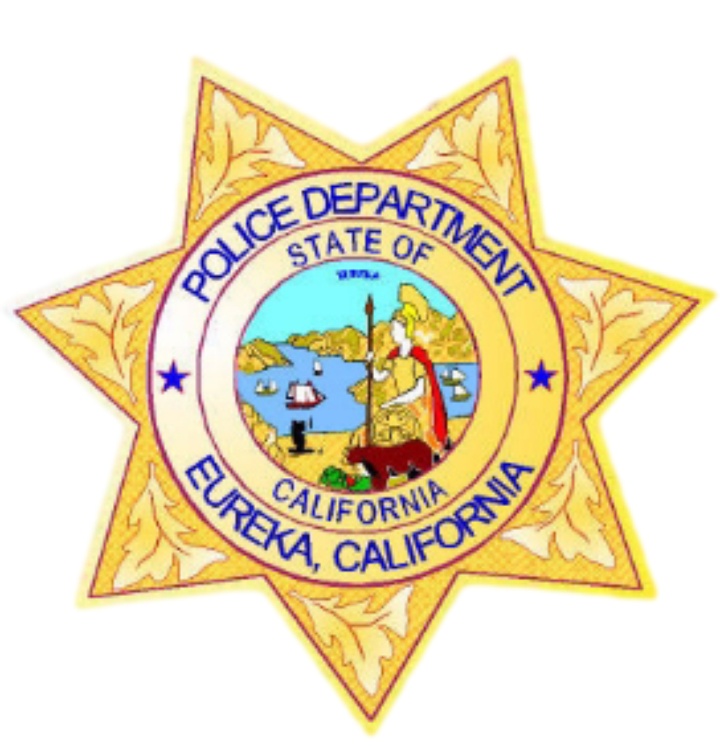 At about 6:12 a.m., Eureka Police responded to Waterfront Drive and Commercial Street for the report of a body floating in the bay near a dock. Employees from a nearby business had located the body and secured it until police arrived. The body was recovered from the bay and appears to have been a male in his 30’s. The identity of the male is currently unknown. Foul play is not suspected and the investigation is ongoing.

An autopsy will be scheduled to determine the cause of death. Anyone with information regarding either incident is asked to call the Eureka Police Department at (707) 441-4060.