HARDIN: The ‘Heritage’ of the War on Drugs »

In a three-day span, Humboldt County Sheriff’s Deputies have arrested two suspects who were previously featured on the “Southern Humboldt’s Most Wanted Poster”. 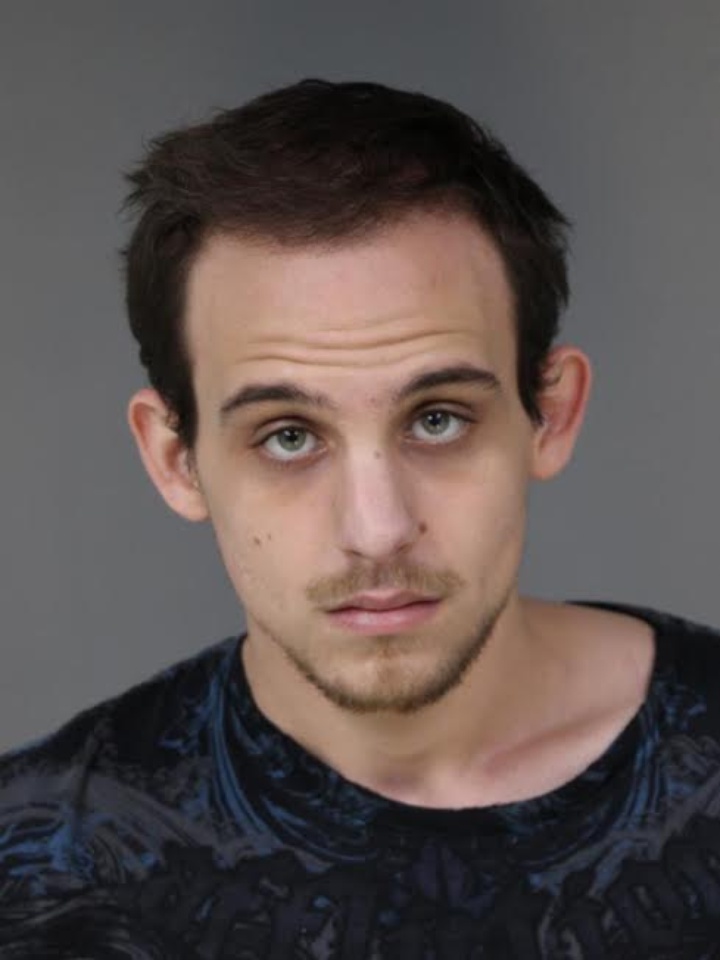 Deputies located Brown and took him into custody without incident. Brown had an outstanding felony arrest warrant for battery causing serious injury.

On 01-29-2017, at approximately 11:15 a.m., Sheriff’s Deputies were conducting crime suppression patrols in downtown Redway.  Deputies recognized Jesse Lee Surbrugg (age 37) driving a vehicle in the 3000 block of Redwood Drive.  Deputies later contacted Surbrugg at a business located in the 600 block of Redway Drive. 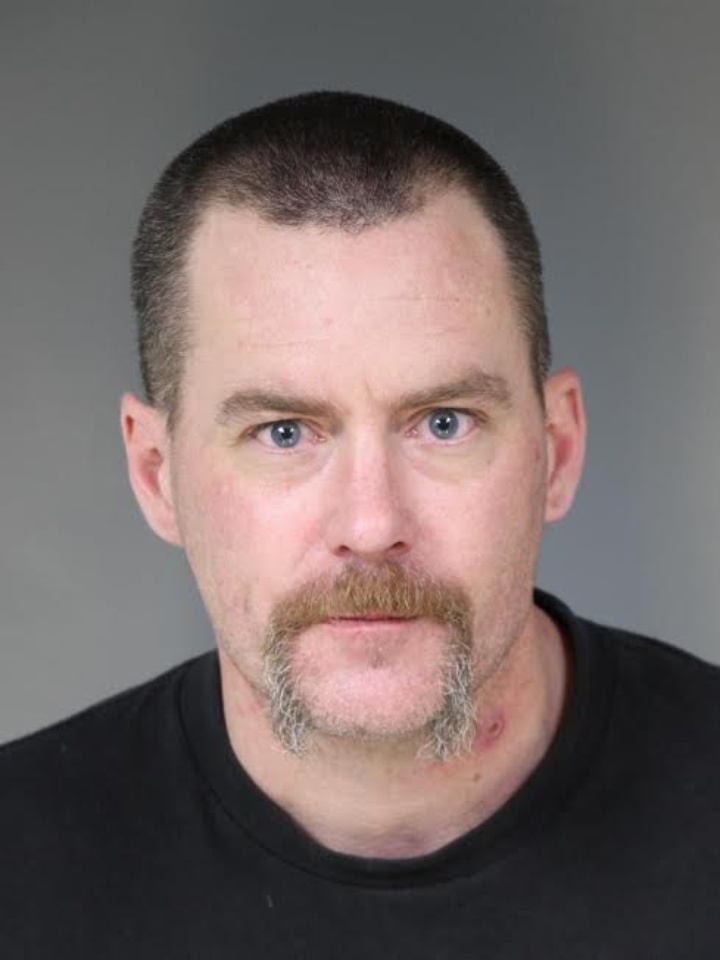