« Did You Miss the Rain, Humboldt? Good News For You, Then 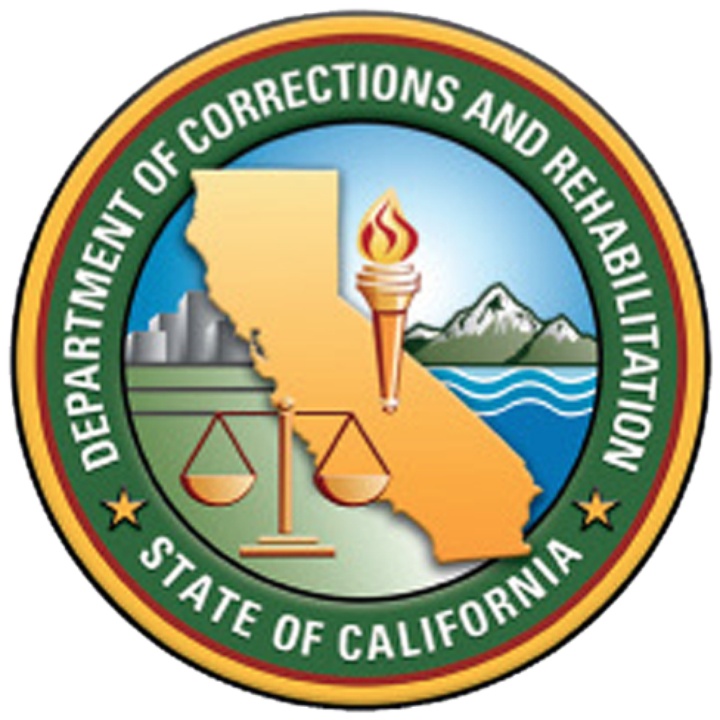 Pelican Bay State Prison (PBSP) officials are investigating the death of an inmate as a homicide.

Ramirez was received into California Department of Corrections and Rehabilitation (CDCR) custody from Los Angeles County on March 28, 2011, with an eight-year sentence for kidnapping.

Ramirez’s cellmate, age 35, has been identified as the suspect. He was received into CDCR custody from Los Angeles County on April 17, 2000, with a sentence of 50 years to life for first-degree murder. His name is being withheld pending investigation.