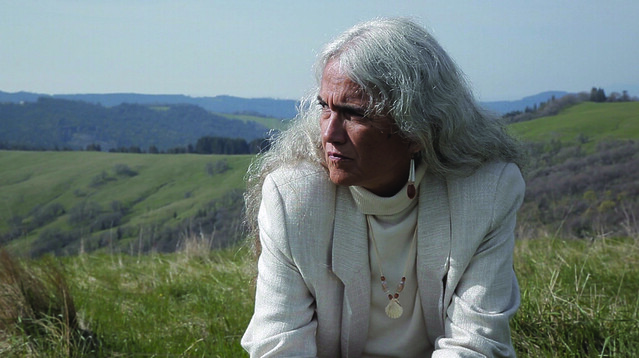 A new PBS documentary airing next month will tell the story of Yurok Chief Justice Abby Abinanti, as she works to preserve indigenous customs and beliefs through the tribal justice system.

The movie features Abianti, who became the first Native American woman admitted to the State Bar of California in 1974, and Quechan Tribe Chief Justice Claudette White. The documentary, named “Tribal Justice,” aims to show the struggles and triumphs these strong female leaders face as they work within their communities to overcome poverty and inequality.

“We are village people,” Abianti is quoted saying in the PBS film description. “We have village values. And those values compel us to take care of each other, our families and our country.”

Yurok fisherman Taos Proctor, who faces a 25-year prison sentence, is also featured in the film according to PBS’ summary of the documentary. 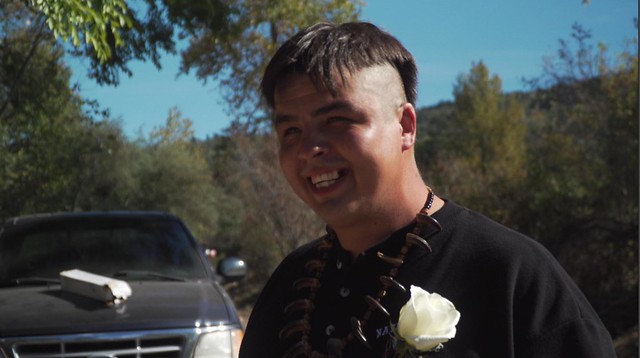 Taos Proctor at his wedding. | PBS

“Viewers first meet Taos Proctor, a large and gregarious young man, in Abinanti’s tribal court in 2013,” the summary reads. “While out on parole from San Quentin State Prison, Proctor was arrested with methamphetamine on his person; he is facing a third-strike conviction and 25 years to life in prison. Over two years, the film follows Abinanti and her staff as they take on Proctor’s case and help him to complete court programs and rebuild his life.”

“Tribal Justice” will premier on PBS on August 21.