City of Eureka to Vacate, Board Up Yet Another Squires Property, Citing a ‘Continuous and Flagrant Disregard’ for State Law and Tenant Safety » 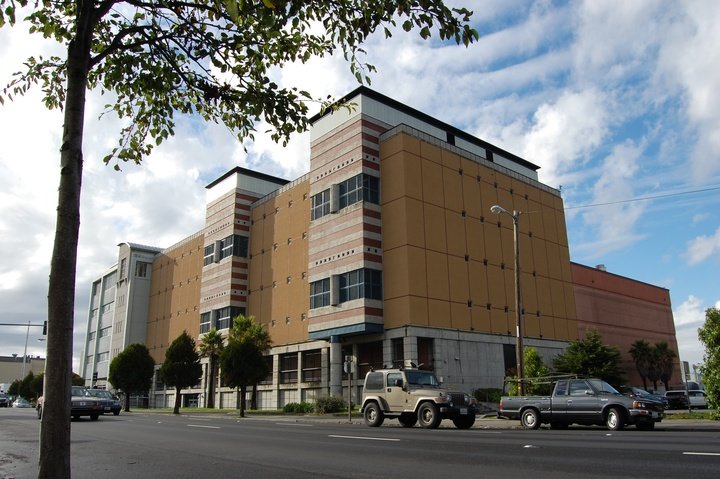 The Humboldt County jail will only accept incoming mail on plain or lined white paper starting February 1, after Correctional officers noticed a rise in attempts to sneak drugs into the jail through colored letters.

“We’ve been seeing an increase in attempts to send narcotics into the jail by soaking/contaminating the paper,” Karges said. “White paper makes it easier for our deputies to detect if the paper has been contaminated with narcotics.”

Read more from the Humboldt County Sheriff’s Office below:

The Humboldt County Correctional Facility is changing its policy on inmate mail in an effort to increase safety and security by deterring the introduction of contraband in the facility.

Any mail received that is not on white plain/lined paper will be returned to the sender with a notification for the return. Inmates may still continue to receive pictures that are no larger than 5”X7”.