Throw Away All Your Romaine Lettuce, Says CDC 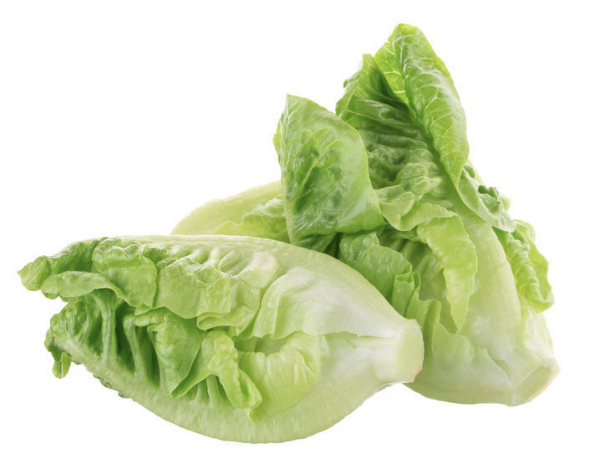 Yikes! The Center for Disease Control warned Tuesday that we should throw all of our romaine lettuce away due to a multistate outbreak of E. coli bacteria.

This after the CDC compiled 32 confirmed cases of the bacteria in across 11 states and Canada. Thirteen people have been hospitalized as a result. More from the CDC below:

CDC is advising that U.S. consumers not eat any romaine lettuce, and retailers and restaurants not serve or sell any, until we learn more about the outbreak. This investigation is ongoing and the advice will be updated as more information is available.

Consumers who have any type of romaine lettuce in their home should not eat it and should throw it away, even if some of it was eaten and no one has gotten sick.

Restaurants and retailers should not serve or sell any romaine lettuce, including salads and salad mixes containing romaine.

Take action if you have symptoms of an E. coli infection:

Thirty-two people infected with the outbreak strain of Shiga toxin-producing E. coli O157:H7 have been reported from 11 states.

Thirteen people were hospitalized, including one person who developed hemolytic uremic syndrome, a type of kidney failure. No deaths have been reported.

Epidemiologic evidence from the United States and Canada indicates that romaine lettuce is a likely source of the outbreak.

This investigation is ongoing, and CDC will provide more information as it becomes available.