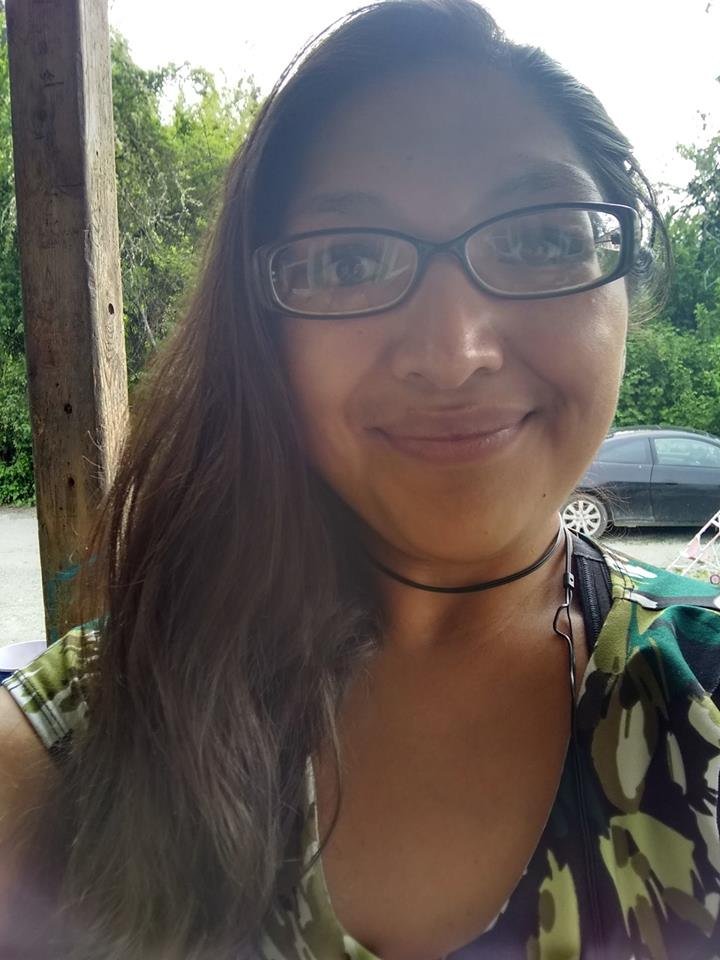 A profile picture of McConnell from her Facebook page.

A 26-year-old Hupa woman and her boyfriend are the victims of a suspected double homicide that occurred in Shasta County last week.

The Shasta County Sheriff’s Office reports that Angela Lynne McConnell and her 31-year-old boyfriend Michael Thomas Bingham Jr., were found dead on September 7, after deputies responded to the report of two bodies found near 500 Black Canyon Road in the city of Shasta Lake.

McConnell and Bingham were reportedly living in a transient camp on an undeveloped piece of property in the area at the time of their deaths.

The SCSO reports that autopsies have tentatively been scheduled for later this week to determine the cause of their deaths. No suspects are in custody at this time.

The Two Rivers Tribune reported yesterday that McConnell was a member of the Hoopa Valley Tribe, and that a funeral service will be held for her on Saturday at 10 a.m. at the Neighborhood Facilities building in Hoopa.

Read more from the Shasta County Sheriff’s Office below:

Autopsies are tentatively scheduled later this week to determine the cause of death for Bingham Jr. and McConnell. No persons are in custody related to this investigation and there is no indication the general public is at risk. No further information will be released about this investigation at this time.