« Last Remaining KHSU Employee Quits; Estrada Says She ‘Will Not Be Buried’

Huskies, Young and Old, Make Their Mark in Oroville »

Big Day for the Tigers at H-DNL Championships

The Tigers completed another dominating season on the North Coast in boys tennis with a sweep of the three doubles championships at Fortuna on Friday.

The Tigers, who were undefeated in the Humboldt-Del Norte League this season, won five of the singles championships earlier in the week and capped a big few days for the program with an impressive showing at the doubles tournament.

At No. 1, Yasko Massias and Spencer Olson defeated Northcoast Prep’s Hannes Milker and Gabriel Blank in the final by a score of 3-6, 6-2, 6-0.

At No. 2, Hunter Lewis teamed with Zane Taylor to get the better of Northcoast Prep’s Tareq Ahrari and Garrett Leach, 3-6, 6-4, 7-5, and at No. 3, Tristan Washington and Archer Brayton defeated Northcoast Prep’s Caleb Weiss and Alex Lamers 6-0, 6-2.

It was the third straight year the Arcata boys have gone undefeated on the North Coast.

They will represent the H-DNL in the North Coast Section championships in both singles and doubles play, as well as in the team championships.

Leo Janzen won the singles championships earlier in the week.

The NCS championships will be held early next month. 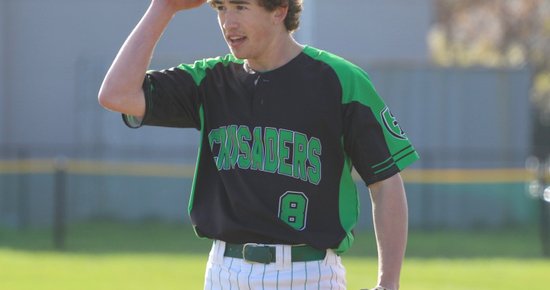 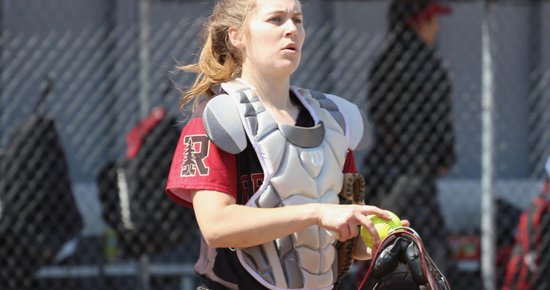 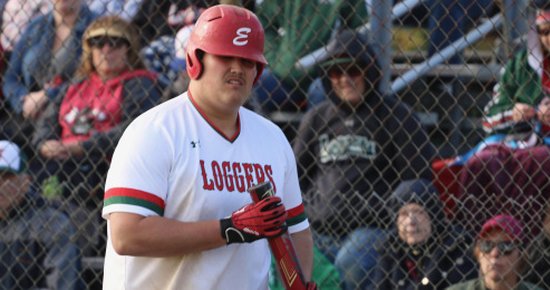 Huskies, Young and Old, Make Their Mark in Oroville

Hoopa Girls Have to Battle Against South Fork