« Arcata City Council Rejects Yet Another Version of ‘The Village’

The St. Bernard’s Crusaders responded from a Tuesday loss to Ferndale and took a big step toward a Little 4 title in softball with a doubleheader sweep at South Fork on Thursday.

With the wins, the St. Bernard’s girls improved to 8-1 in the Little 4 and secured the conference sweep over the Miranda school.

The Hoopa Warriors can still catch the Crusaders in the race for the league title, although they’ll likely have to sweep them at home in a key doubleheader after spring break.

On Thursday, the Crusaders had to battle more than just a much improved Cubs team.

“We played pretty darn good for 84 degrees,” St. Bernard’s head coach Alan Borges said. “It was warm, but the kids played well. We kept them hydrated and we made some pretty good plays today.”

Courteney Goodman and Calissa Stokesberry each had a big day at the plate for the visitors.

Goodman had six hits over the two games, including going 4-for-4 with an RBI in the opener.

Stokesberry finished with five hits and three RBIs over the two games, as did fellow senior Ally Del Grande.

MacKenzie Finck also had a big day, going 3-for-4 with two runs in the nightcap, and had four base hits on the day. 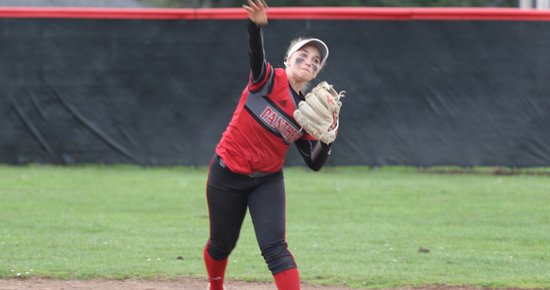 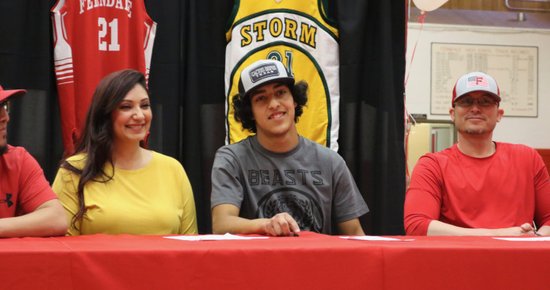