The Arcata Tigers are going back to the playoffs, and the Eureka Loggers are still on track to challenge for the Big 5 title, after the two teams split a high-scoring softball doubleheader at Eureka High on Friday.

The Tigers took the opener 13-6, ensuring a return to the North Coast Section postseason for the first time since 2012 and capping a breakout season for a program that has struggled in recent years.

But the home team battled back in the nightcap, rallying late to pull away for a 12-5 win.

Karyn Jensen hit home runs in both games for the Loggers, giving her three in three matchups against Arcata this week.

Arcata’s Maria Morehouse also had a big game in  the opener, as the senior shortstop got the better of her little sister, Eureka pitcher Alexa Morehouse.

The two sisters played against each other for the first time ever on Tuesday, with the sophomore pitcher getting the better of exchanges and holding Maria without a hit in a 5-1 Eureka win.

The Arcata senior, however, finished 3-for-3 in Friday’s opener with three RBIs, as the Tigers took control early with three runs in the top of the first.

“I am so thrilled with this team,” Arcata head coach Teresa Stavert said. “With the win today we qualify for NCS. I’m so proud of them.”

The Tigers’ resurgence has been one of the big stories of the spring here on the North Coast.

“They have improved every day,” the head coach added. “Players who have never played before are making plays and getting hits.”

Mekaynea Solia finished 2-for-4 with a big two-RBI double in the first inning of the opener as the Tigers set the tone early.

Sophomore Lola Renteria also had a big game for Arcata, finishing 3-for-5.

The Loggers rallied with five runs in the bottom of the third, but the Tigers gradually pulled away again after that.

In addition to Jensen’s two-run homer, Brianna Day was 2-for-3, while Sadie Wilkinson was 1-for-2 with three RBIs and reached base three times.

Day continued her big day in the second game, with another two hits and two walks, as did Wilkinson who finished 2-for-4 with four RBIs, giving her seven RBIs over the two games.

Eureka co-head coach Katelyn Graeser was happy with her players’ response to their first loss in nine games.

“We were rattled in the first game and our girls were a little bit shaken up,” she said. “But it was a good opportunity for our girls to figure out how to fight.

“They carried a lot of positive energy into the second game.”

Jensen was 2-for-4 in the nightcap, with a second home run and an RBI double, while Ashley Pierce and Makaila Napoleon each had an RBI single.

Zoe Leonard had a big game for Arcata, finishing 2-for-3 with two RBIs, while senior Kori McCracken was 2-for-4.

Alexa Morehouse pitched the win in the nightcap, bouncing back from the earlier loss, while Bernald posted the loss.

The Loggers play a doubleheader at Del Norte on Monday. 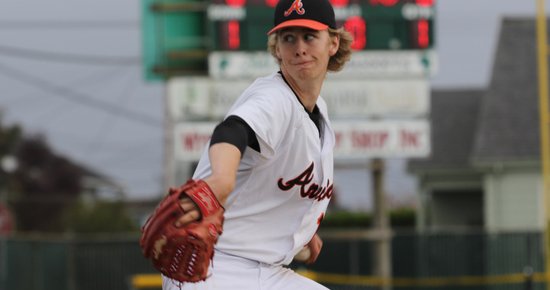 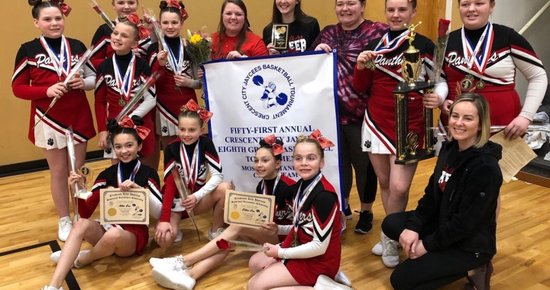