Photos by Ray Hamill/HumboldtSports.com – Phoebe Marsh was one of two sophomores honored before CR’s final home game of the season on Saturday.

The College of the Redwoods softball team closed out the season with a doubleheader sweep of Butte at McKinleyville High School on Saturday, and remain in the hunt for third place in the Golden Valley Conference.

The Corsairs, who won 4-3 in eight innings and 5-2, close out at 9-11 in conference play, while Butte is currently 9-9 with a doubleheader at home to Shasta remaining on Tuesday.

If Shasta sweeps, then CR and Butte will both be 9-11, but the Corsairs will claim third outright in the final conference standings courtesy of the head-to-head tiebreaker, having won three of four against Butte.

Game one on Saturday was a ninth one-run affair for the Corsairs in 20 GVC games this season.

The CR women rallied twice late, taking a 2-1 lead with two runs in the bottom of the sixth, and then tying things up at 3-3 with a run in the seventh.

Sophomore Ashley Stockwell pitched the opening win on Saturday in her final appearance for CR.

Amy Reyes closed out strong with two hits and an RBI in the opener, while Adriana Chavez, Juliana Ortega-Miranda, Bronwyn Gilfillan and Ashley Stockwell each had a base hit, with Ortega-Miranda also driving in a run.

Stockwell got the win in the pitcher’s circle, allowing just five hits.

Ortega-Miranda got the win in the nightcap, while Gilfillan capped a big day with two more hits.

Reyes, Chavez and Becca Tripp each also had a hit, with the latter driving in a run. 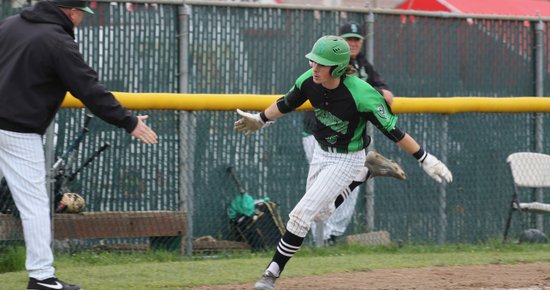 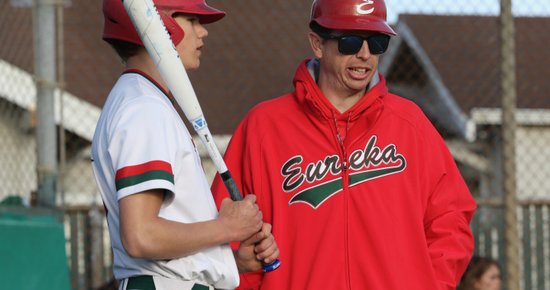 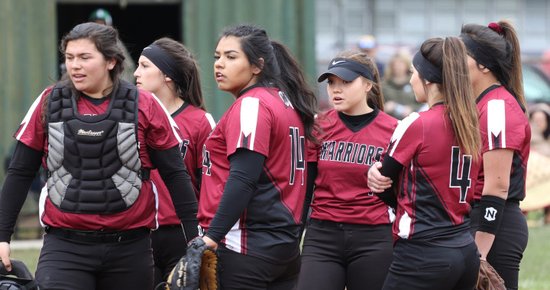 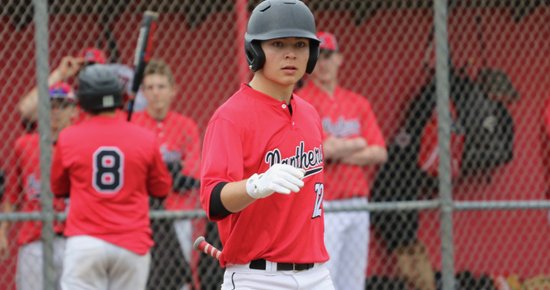