« Beyond the Tampon Tax: How Far Will California Go To End ‘Menstrual Inequity’?

The Humboldt MTB club had another strong showing this past weekend at the North Coast-Central Coast Challenge in Fort Ord, led by Meigan Butler, who placed second in the varsity girls race.

The local mountain biking club represents several local high schools and fields two teams, one for Arcata High and the other a composite team.

Both fared well despite the difficult conditions, with the composite team placing second out of 11 Division-II composite high school teams with 1,948 points, just one point behind winners Spartans High School.

The Arcata team placed fifth out of 26 teams in the Division-II field.

“We did good,” head coach Sean Robertson said. “It was a little bit warmer than we were used to and the course was much faster, but we did well.”

In the freshman boys race, Rocco Previde was 12th out of 72 competitors, and Colton Owens 68th.

The local club will be in action again later this month. 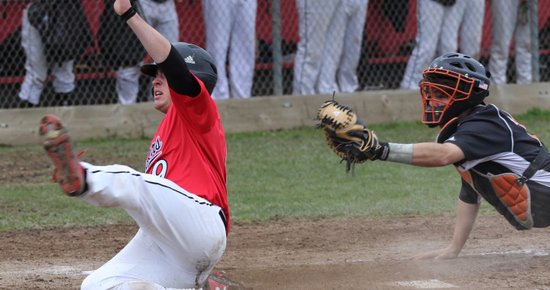