Ray Hamill/HumboldtSports.com – Running back Caleb Martinez returns this fall for the Panthers, who will play their home games at the Redwood Bowl.

The McKinleyville Panthers will play their home football games at the Redwood Bowl this season, as construction on the high school’s athletic fields continues into the fall.

The Panthers, who open the season at home to St. Vincent de Paul next week, are still hoping to host their homecoming game at Mack High in late October, but head coach Keoki Burbank admits that it’s unlikely the field will be ready in time.

McKinleyville is scheduled to play five home games this season and will share the Redwood Bowl with the Arcata Tigers, who annually play their home games on the HSU campus.

Another change to the Panthers’ schedule this fall includes a switch for week three, with Fort Bragg now traveling to the area on September 6 instead of Elsie Allen, which dropped its program.

They will play a sixth game at the Redwood Bowl in a road contest against Arcata in late October.

The season opener takes place a week from Friday. 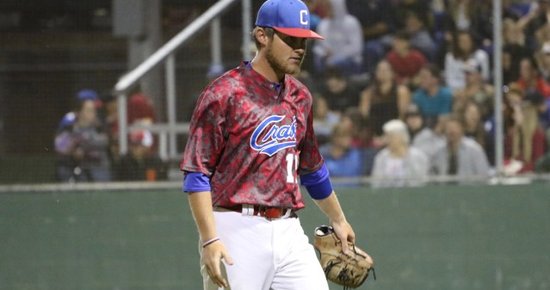 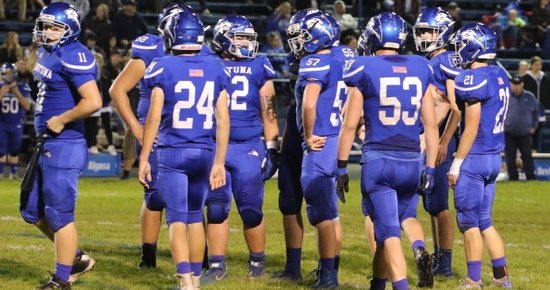