Ray Hamill/HumboldtSports.com – The Eureka Loggers opened the season at home to Placer on Friday night.

Both St. Bernard’s and Del Norte came away with impressive road wins to open the new football season on Friday night, while a new-look Eureka team lost a thrilling home game to Placer, 40-27.

For more on Eureka’s game, see Loggers come up just short in opener.

The Crusaders got the new season off to a flying start with an emphatic win in Forestville, running out to 36-0 lead by halftime.

Senior quarterback Will Omey threw for three touchdowns, all of them to senior receiver Lane Thrap, to go with one interception, and got plenty of protection from his offensive line.

The Crusaders played many of their younger backups in the second half with the game well in control.

The Crusaders were particularly impressive on the defensive side of the ball, with linebackers Justin Hagler and Demetrius Rawson making numerous big plays.

Hagler, who has battled a lingering injury through training camp, showed no ill-effects of the injury, contributing on both sides of the ball.

“He’s definitely getting better every day,” Tomlin said of the senior, who also had a rushing touchdown.

Talimaivao Fonoti added a second rushing TD, while Bode Joyner and Brayden Zimmerman each had an interception.

“We came out and everything was clicking,” Tomlin said. “And we played really well defensively. Our starting defense pitched a shutout in the first half.”

The offensive line also had a big game.

Thrap also made some “amazing” catches, according to his coach.

The Nick White era in Del Norte is off to a flying start, with the Warriors giving their new head coach a very impressive one-point win at Moreau Catholic.

The Warriors ran the ball effectively and eventually wore down the home team.

Kobe Mitchell scored two touchdowns in the win and Levi Cox-Cooley added the other, all of them on the ground.

“They were super athletic, and a really good team,” White said of the Mariners. “We pretty much just tried to be more physical and ended up wearing them down.”

The Warriors ran out the final four minutes on the clock to hold on for the win.

As for what most impressed White about the win, the coach praised his players’ effort.

“Just the kids’ tenacity,” he said. “The whole game, they never stopped fighting, through ups and downs.”

“We stopped the run real well and we ran the ball, they were the keys to victory,” the head coach added. “We gave up a couple of big plays, but other than that our defense held them down.”

Moreau Catholic averaged more than 40 points a game a year ago on the way to the No. 1 seed in the NCS Division-IV playoffs.

The Panthers trailed by 19 after the first quarter and were unable to recover, losing their opener to an improved St. Vincent de Paul team at HSU’s Redwood Bowl.

The Panthers were missing two starting offensive linemen for personal reasons, and were forced to switch some things around at the last minute.

Despite that, Burbank was impressed with much of his team’s passing game, led by quarterback Jack Patton.

“I felt like our passing game, even though we threw four interceptions, was better tonight than it was all of last year,” the head coach said.

In particular, senior receiver Che Jimenez, a captain this year, made numerous nice catches as well as coming away with an interception on defense.

Linebacker/tight end Matt Schwartz also had a big game with some nice plays for the home team.

“We’re going to keep working to get better,” Burbank said. “We’ve just got to keep battling.”

Thomas Locatelli also had a sack for McKinleyville.

The Mack JVs won their game 41-0 with an impressive showing. 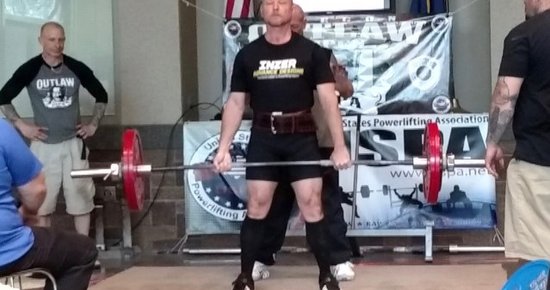 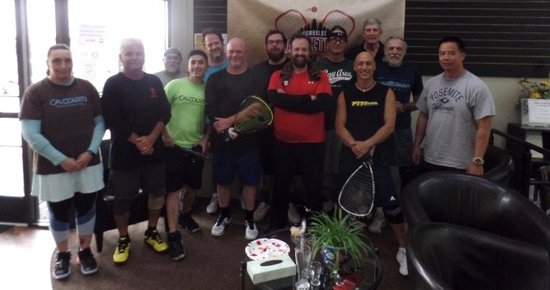