Drug Task Force Interdicts 20 Pounds of Meth on Avenue of the Giants; Bust Said to be the ‘Largest One-Time Seizure of Meth’ in the Force’s History »

The College of the Redwoods men’s soccer team kicked off the new season this week, with back-to-back road games on Thursday and Friday.

The Corsairs fell 4-2 to Mendocino in their opener in Ukiah, but responded with a 2-2 tie at Chabot College in Hayward the following day.

Richmond Miamen scored a goal in each game, netting off an assist from Sean Claridge-Colbert on Thursday.

In game two, Donty Thompson scored the opener off an assist by Eric Olea, before Miamen added the second, with assists on the play by Handl and Julio Jauregui.

The Corsairs will play two more road games next weekend at Cabrillo and Foothill, before returning to Eureka for their home opener against Contra Costa on September 13.

The CR women got their season off to a positive start on Friday, running out to a 5-0 win over visiting Napa.

Amy Reyes picked up just where she left off a year ago, netting twice in the win, as CR took a two-goal lead into the interval.

McKinleyville’s Jaycee Morais added a goal in her college debut, as did Makayla McKnight and Alyza Zauala-Godou. 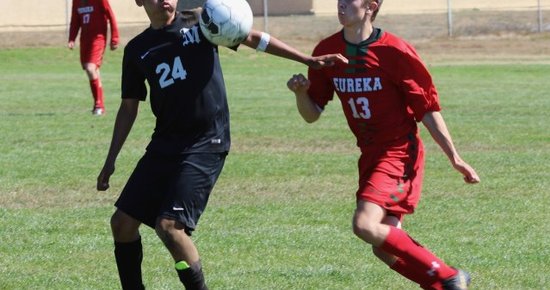 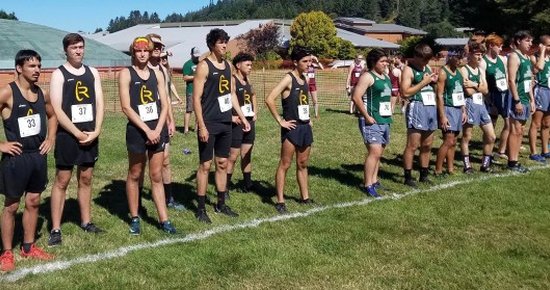 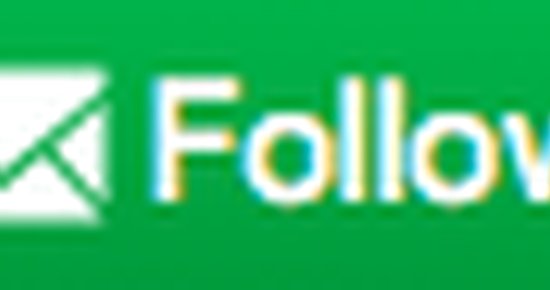