The McKinleyville girls continued to frustrate both the opposition and themselves on Saturday, as they lost yet another close game at the Windsor tournament.

The Panthers fell 52-49 to Amador Valley, although they turned in a better performance with more energy than in Friday’s loss to Napa.

The Mack girls are now 1-6 on the season, but their past five losses have been by an average of just three points, showing just how competitive this team is despite the record.

“I think the girls are a little frustrated, but our goal is to win league and I feel like we’re getting prepared for that right now,” head coach Tony McClure said.

They certainly competed well with a good Amador Valley team, which McClure described as the best they have faced at the three-day round-robin tournament, overcoming a seven-point halftime deficit and almost sneaking a win.

The Panthers even took a late lead, and tied the game again in the final minute on a Hailee Henry free throw.

Henry had a good few days at the defensive end and was named all-tournament.

Rayn Tripp, who missed Friday’s loss with a dislocated finger, returned to the lineup and had an immediate impact, finishing with eight points and some key assists.

Cameron Heenan also had a good game, finishing with 10 points and 11 rebounds for a double-double, while older sister Rian Heenan scored a team-high 11 points.

“Today I thought we played a lot stronger,” McClure said. “Our energy was better.”

McKinleyville, however, struggled to take care of the ball in the last couple of minutes.

The Panthers return home to host their own tournament next weekend, with five local teams scheduled to play.

Fortuna, St. Bernard’s, Hoopa Valley and Eureka will all join the host school at the tourney, which tips off on Thursday. 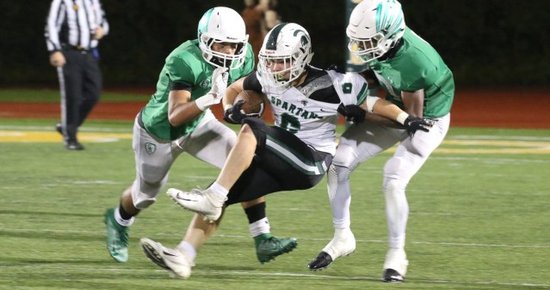 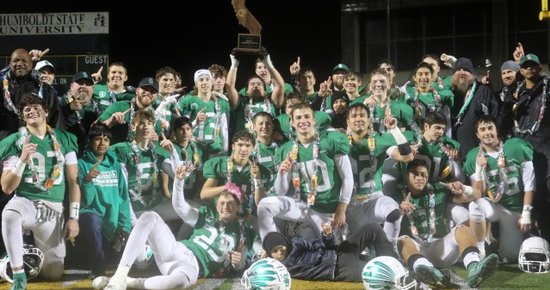 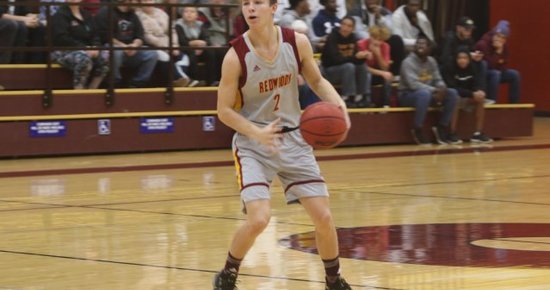