« Supreme Court Says the Homeless Can Sleep Where They Please When No Shelter Space Is Available. So What Does that Mean for Humboldt?

This year’s Fortuna Huskies are fast forging their own identity on the basketball court.

One year on from their history-setting season, the Fortuna boys are off to a 4-3 start, including a 79-65 win over Hoopa on Thursday afternoon at the Logger Classic.

And head coach Tony Miles has seen plenty of early-season improvement so far.

“This team, we’re definitely getting better,” Miles said. “The first couple of games we lost a couple of big leads, and we really haven’t done that since.”

For a team that features so many new starters, the Huskies have played with veteran composure at times.

Both have played a big role for the team this year.

“Branson Gans, he’s kind of stepped up and taken on a leadership role,” Miles said of the talented athletic senior. “And Fernando Atilano. He’s kind of a leader for us too. He always sets the pace.”

Angel Ornelas has also taken on more of a vocal leadership role this season.

Overall, this year’s roster is not shying away from the challenge of repeating as Big 5 champions and have been putting in the work.

The Huskies, however, are still a work in progress with plenty of things still to work on.

“We didn’t rebound very good,” Miles said after Thursday’s tourney opener. “And we turned the ball over quite a bit, but we kept our composure.”
No scoring stats were available for Hoopa. 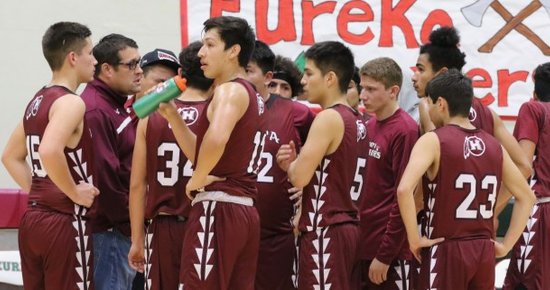 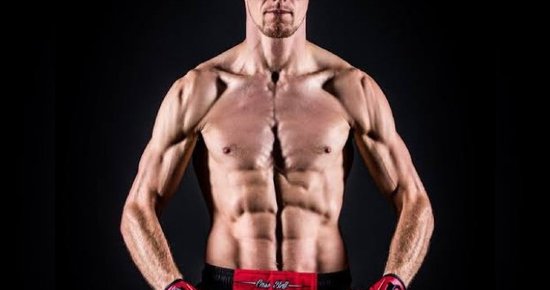