« Hoopa Boys Hold on to Defeat Urban in NCS

‘Energy and Effort’ Send Eureka Girls on to NCS Semifinals »

Submitted photos – Tyson Miller, who fights out of the IOC in Arcata, won his MMA fight at the West Coast Elite III in San Jose last weekend.

Tyson Miller made a good impression in front of some important people last weekend, on his way to a dominating victory in MMA.

Miller, who fights out of the institute of Combat in Arcata, improved to 2-0 as a fighter with a quick rear naked choke of his opponent, Jonathan Ruel, at last weekend’s West Coast Elite III in San Jose.

And with some of the Bellator top brass in attendance, it was a good time to make a good impression.

“That’s why we go down there,” said Cass Bell, who is one of Miller’s trainers. “That’s where the big names are.”

For Miller, it was a memorable experience for other reasons too.

“It was a crazy experience, super fun,” he said. “My whole family traveled down to watch, and when they got excited, everybody started getting excited.”

The fight went exactly according to plan for the IOC fighter, who knew the much taller Ruel was going to come out swinging.

But after avoiding the early flurry, Miller caught his opponent off guard with a punch and took him to the ground, on his way to the victory at the 1:09 mark of the opening round.

“He came out super hard, but we had prepared for that,” Miller said.

Miller barely dropped any weight for the fight, which was at 180 pounds, but intends to drop down to 170 going forward.

Miller’s next fight will be in late March in Oregon, where he will be fighting along with teammates Israel Smith, Kian Ross and Austin Moen.

Impressive showing for IOC in Portland

The IOC also recently took 12 fighters to compete at a Jiu Jitsu submission league tournament in Portland, with five of them placing first.

Smith, Moen, Ross, Colton Smith and Justin Oliver each took home a gold medal at the submission only event.

Miller took home a silver and Bell a bronze, both in the Expert Division.

“It was an awesome tournament,” said Bell.

Jaril Abelo, Journey Walker and Victor Reggie Romigo each also traveled for the tournament and had impressive showings, while 17-year-old McKinleyville High student Callum Morrison got some valuable experience fighting in the adult division. 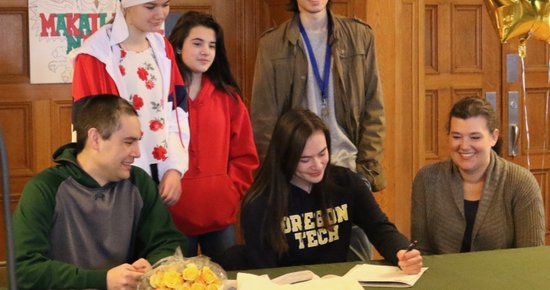 Napoleon Following in the Family Tradition 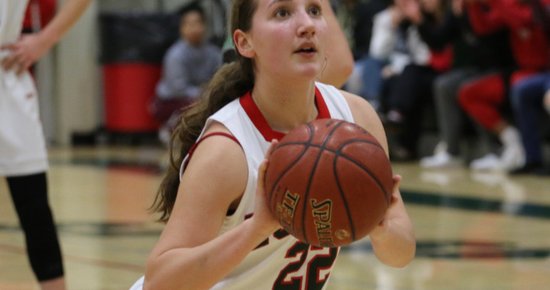 ‘Energy and Effort’ Send Eureka Girls on to NCS Semifinals 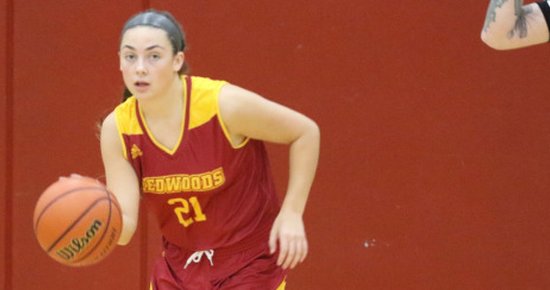 Hoopa Boys Hold on to Defeat Urban in NCS