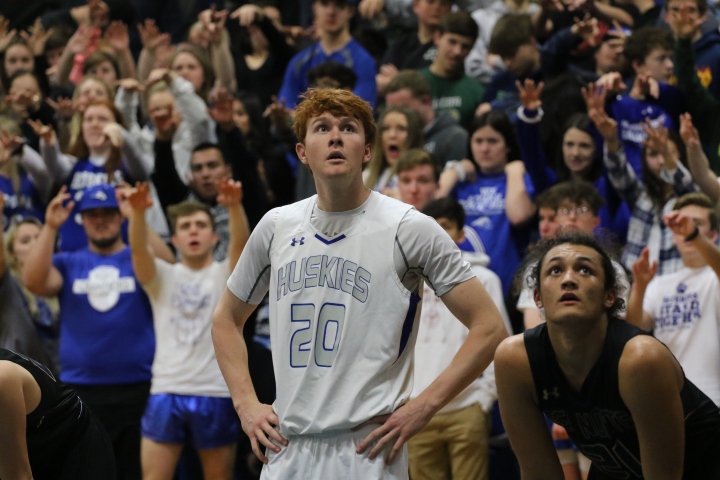 Photos by Ray Hamill/HumboldtSports.com – Fortuna senior Kevin Noel looks on at a free-throw attempt in front of a packed house on Saturday night.

The Fortuna Huskies have been putting up points for fun all season.

On Saturday, they won with a different formula, defeating Big 5 rivals Del Norte in the North Coast Section Division-IV quarterfinals by a score of 56-37 at Fortuna High.

“Tonight was the best defense we’ve had all year,” Fortuna head coach Tony Miles said. “And it was nice to have that control of the game.”

Just three days after scoring 106 points against Fort Bragg, the Huskies held the Warriors to just 10 points combined in the second and third quarters as they pulled away from the visitors.

“I thought defense tonight was our key. We’ve kind of been focused on that this week,” Miles said. “And I thought our boys did a good job. We had a plan and we stuck with it.”

Donald Willis finished with a team-high 18 points  for Fortuna, in a game that got a little feisty in the third quarter between two familiar foes.

This was a remarkable fourth meeting between the two Big 5 rivals this season, including last weekend’s Dick Niclai Championship, with Fortuna taking all four games.

This, however, was the most comprehensive victory of them all, for a Fortuna team that has lifted its game to even greater heights in the postseason.

Bradley Willis added 15 points in the win, while Drew Gillette finished with 10 points.

The visiting Warriors matched the home team early on and took a two-point lead into the second quarter.

The Huskies, however, began to settle into the game more and more, going on a 12-0 run to start the second quarter, while holding Del Norte scoreless for six and a half minutes.

The advantage was 12 at halftime after a pair of late Fortuna baskets, including a buzzer beater on a clever inbound pass from Zac Claus to an open Bradley Willis under the basket with 1.5 seconds remaining.

Fortuna head coach Tony Miles and his bench looks on during Saturday’s game.

The Huskies carried that momentum into the third quarter, going on a 17-2 run at one stage as the game got physical with the visitors clearly frustrated.

The Huskies didn’t let it bother them, and if anything seemed to feed off of it with a composed response.

Donald Willis closed out the quarter with three free throws to give the Huskies a commanding 25-point advantage. 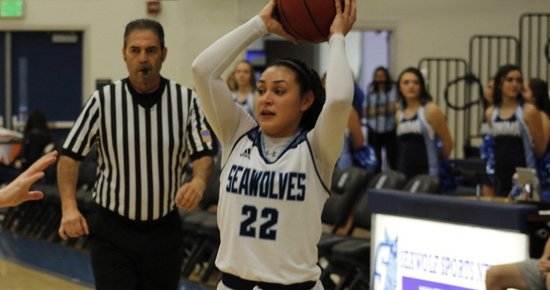 Where Are They Now? — Big Week for Northern at Sonoma State 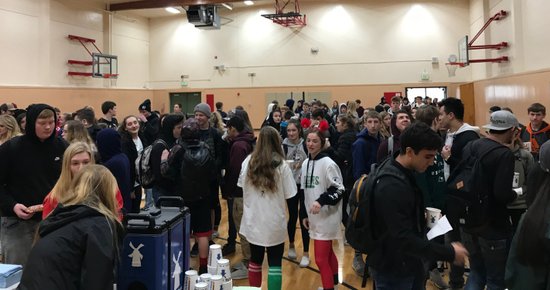 Loggers Surprise Mack Student Athletes Away From the Field of Competition 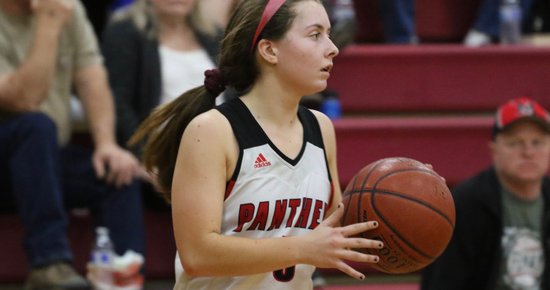 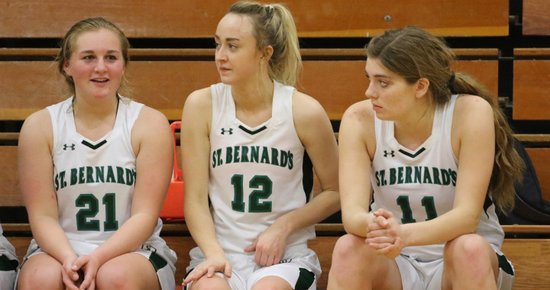