The following is a press release from St. Bernard’s Academy:

“As we tell our student-athletes: ‘short term discomfort is how you build long term strength.’ I think this situation was a prime example of that,” said St. Bernard’s Athletic Director Ryan Bisio.

Coach Thrap began volunteering as a graduate assistant for coach Bob Robertson at St. Bernard’s in 1988.

Coach Thrap: “I am very happy to be reinstated as basketball coach at St. Bernard’s Academy. The administration at St. Bernard’s and I have been in constant communication since the time of my suspension. I understand and fully embrace the expectations of our program, and I look forward getting back to coaching the boys.”

The Crusaders take on South Fork on Tuesday in the first round of the Niclai Tournament. 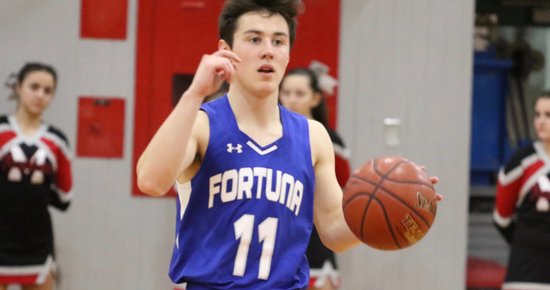 Fortuna Seniors in a Class of Their Own 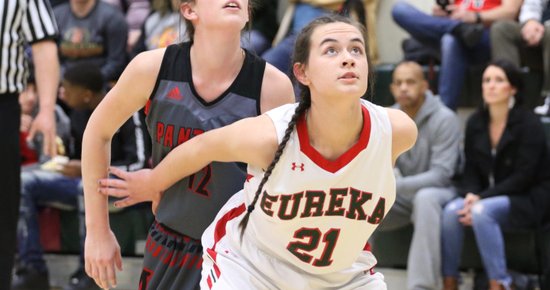 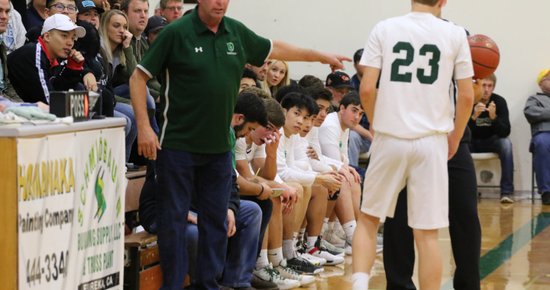 Humboldt State Men Lose a Close One at Chico