HSU Women Move Up in This Week’s Rankings

Ray Hamill/HumboldtSports.com – HSU’s Madeleine Hatch defends during a recent game at Lumberjack Arena. The HSU women are now the No. 7 ranked team in the region.

With six wins in their past seven games, the Humboldt State women are building momentum on the basketball court.

They also moved up an impressive three spots in this week’s D2SIDA West Region Poll, which was released on Monday.

With the jump, the in-form Lumberjacks are now No. 7 in the region and one of four California Collegiate Athletic Association teams in the top 10.

“It’s great to see four teams recognized from the CCAA,” HSU head coach Michelle Bento-Jackson said. “It certainly speaks to the quality of our conference.”

The Jacks pulled out an impressive win over the weekend, defeating a ranked Chico State team on the road in overtime, and leapfrogging the Wildcats in the West Region poll as a result.

The Tritons are a perfect 18-0 on the season and the No. 1 team in the region.

After closing out 2018 with three straight losses, the HSU women’s only loss in 2019 has come against UC San Diego.

Pomona, which travels to Humboldt for a big Valentine’s night showdown, is No. 4 in the region. 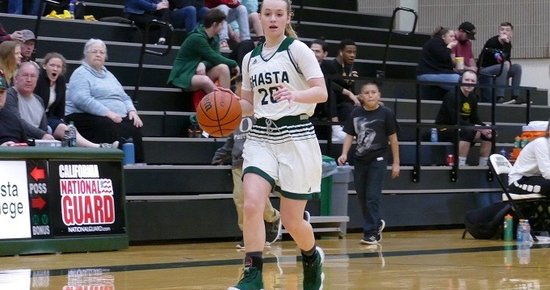 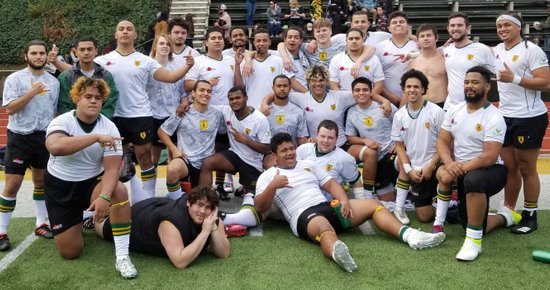 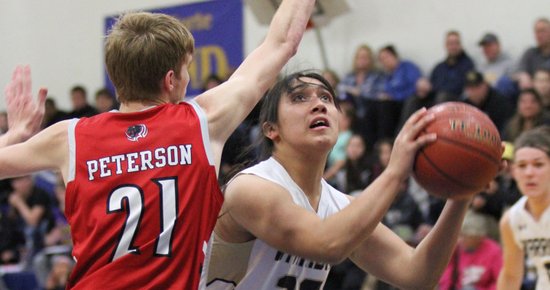